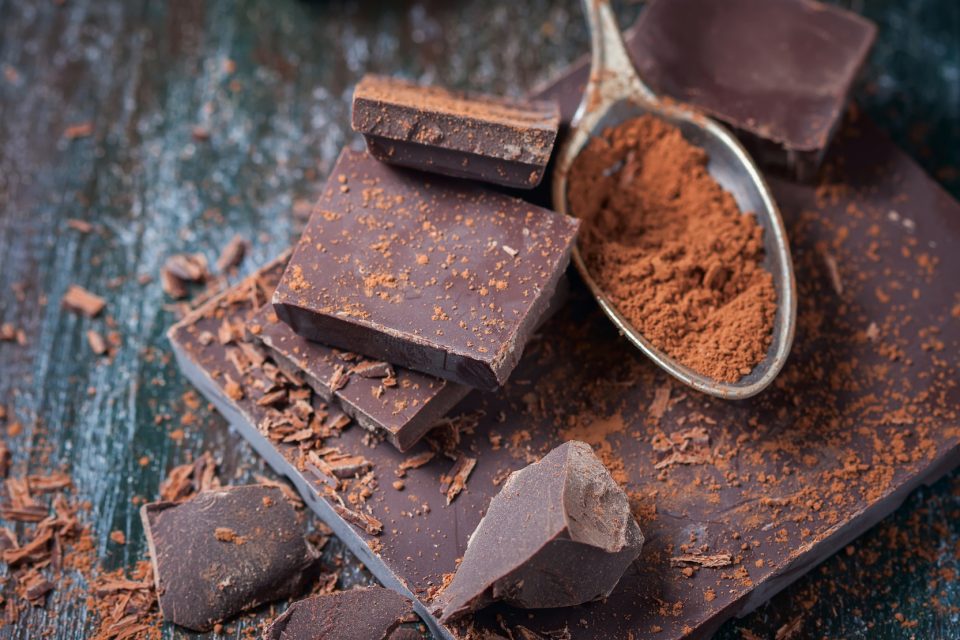 What gives dark chocolate its captivating scent? Dark chocolate is comprised of multiple flavors and scents that work together to create a rich sensory experience.

Bitter chocolate mixed with cocoa butter and sugar with hints of vanilla, fruit, or spices makes dark chocolate a treat that’s hard to say no to and one of the most widely consumed luxury foods worldwide.

Dark chocolate has a strong fragrance that easily tingles the taste buds, but when it comes to pinpointing the subtle notes, intense flavors, and the lingering aftertastes that go into dark chocolate to recreate the scent, food scientists have been unable to crack the code… until now.What gives dark chocolate its captivating scent?

In a new study, researchers from the Technical University of Munich replicated the complex mixture of scents that make dark chocolate by starting from scratch.

Over the last century, 600 compounds have been identified in chocolate, but just a few of these compounds activate our olfactory receptors and create the smell of chocolate. Past research has identified the compounds that create milk and dark chocolate, but less is known about how much of each is needed to actually build the scent.

In this study, the researchers purchased two dark chocolate bars each with a unique aroma from a local grocery store.

Aroma extract dilution analysis identified which volatile compounds are responsible for each bar’s signature scent. The researchers then used isotope dilution analysis to measure the amounts of each compound in the bars.

The analysis yielded surprising results including the identification of compounds like the violet-scented β-ionone that were quantified for the first time.

Once the researchers had the measurements, the aromas were then reconstructed from the ground up by mixing the right ratios of compounds together.

The result? Two fragrances that closely matched the original bars bought at the grocery store which were tested by a sensory panel of trained participants.

The researchers published their findings in the American Chemical Society’s Journal of Agricultural and Food Chemistry.