Why we smell mixtures of scents instead of one specific ingredient • Earth.com 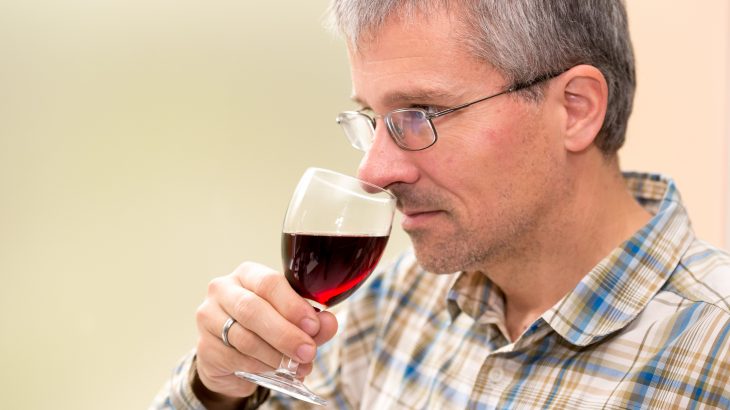 Why we smell mixtures of scents instead of one specific ingredient

Every day we are bombarded by different sights, sounds, and smells that our brains quickly filter through and interpret to help us make sense of our surroundings.

Smells have a tendency to stick out as our noses sniff out the new, familiar, good and bad odors that surround us on a day to basis.

Surprisingly, while you may be attracted to a particular smell such as vanilla or lavender, your nose is much better at picking up a mixture of scents and odorants rather than one pure ingredient.

This was the major takeaway of a new study conducted by researchers from the University of Sussex and published in the journal PLOS Computational Biology.

The researchers found that animals can more easily detect a complex mix or “soup” of odorants rather than a single compound. Mixed odorants are also better identified over a broader range of smells.

Having a better understanding of how animals and humans smell and interpret scents could help with creating artificial technology that has the same detecting capabilities of highly trained sniffer dogs.

Such technology could safely detect explosives without putting unnecessary lives at risk, and it could improve food safety by sniffing out any spoilage.

“Our study was looking at how olfactory receptors and brain structures cope with mixtures and single odorants,” said Thomas Nowotny, a leader of the study. “At first, we thought that mixtures would mean complications, but it turned out there was no extra complications, and in fact, it’s usually easier to smell mixtures than single odorants, and the sensing is also slightly faster. This wasn’t what we expected, but this is what came out from our mathematical investigation.”

The researchers created a mathematical model of odor transduction which is when receptor cells in the nasal cavity detect and transmit information about odors to the brain.

The team used data from the olfactory system of fruit flies and honeybees to help support their mathematical model’s predictions.

There is a growing field of research around scents and how we interpret and experience odors, but this study shows the importance of focusing on mixtures of smells as they experienced in the real world rather than single compounds.

“If you were to go into a perfumery with pure compounds, it is known that humans are notoriously quite bad at distinguishing the separate compounds in a simple mix,” said Nowotny. “This suggests that maybe our olfactory systems are not made to do this type of analytic smelling of pure compounds. Everything we take in from our environment is mixed smells, so it makes evolutionary sense that our olfactory systems would be better at those type of smells.”