Why day drinking feels different than drinking at night • Earth.com 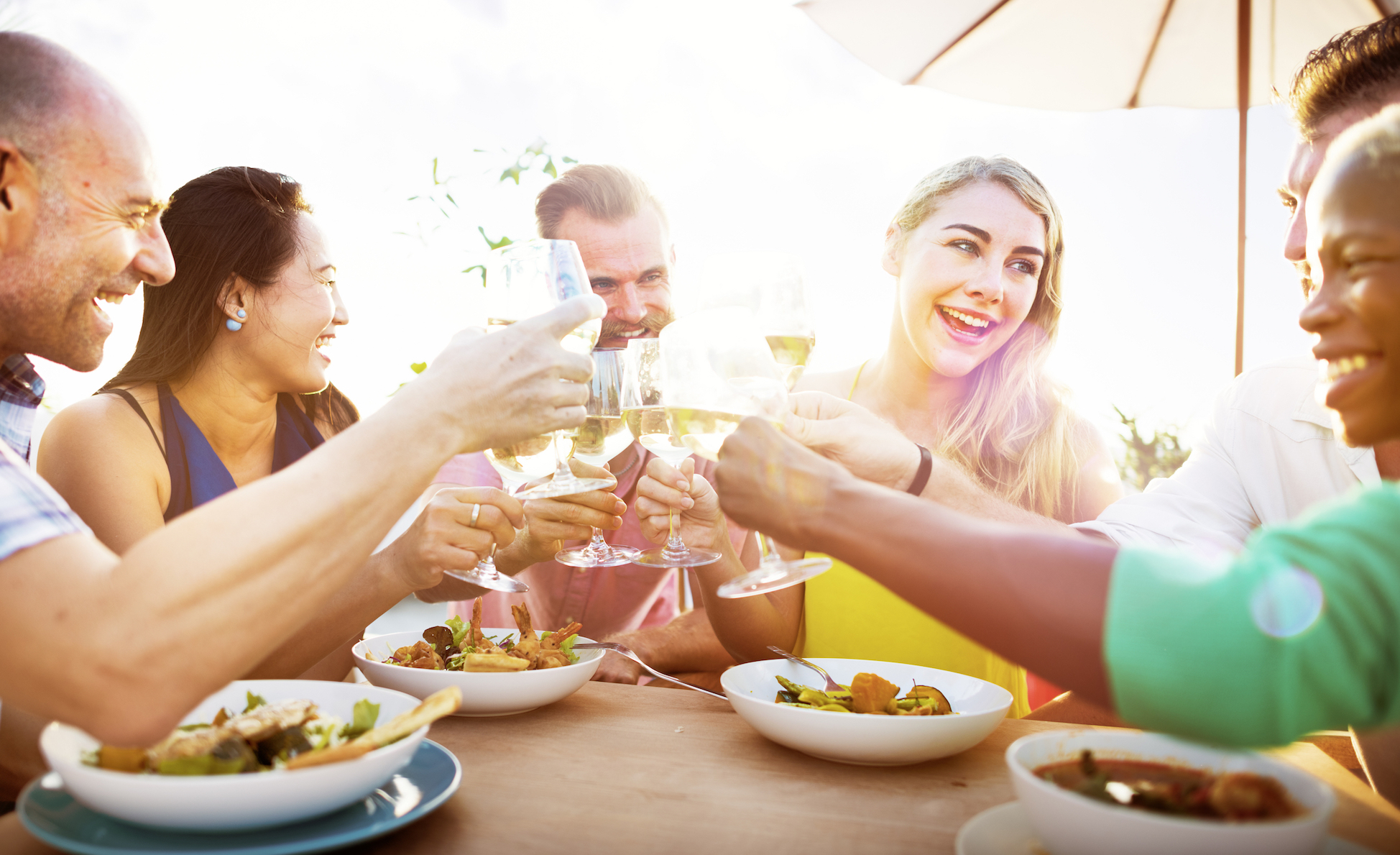 Why day drinking feels different than drinking at night

As the summer season approaches, many people plan to enjoy hot days in the sun with cocktails. Drinking during the day seems to weaken the effects of alcohol compared to drinking at night. Scientific evidence is emerging that explains why the time of day alcohol is consumed can produce drastically different results.

Researchers have identified factors that  impact the level of intoxication people feel while they drink. The experts shared their findings with Katie Heaney of New York Magazine. The scientists revealed that behavior, circadian rhythms, and stress contribute to the intensity of the effects of alcohol.

Nyree Dardarian, a professor of Nutrition Sciences at Drexel University, explained that the time of day people drink influences their behavior while drinking. For example, day drinking usually revolves around food. People typically sit and eat more when drinking during the day. Going out at night often means less food and faster absorption of alcohol.

“Food in your stomach will delay gastric emptying, which will make the alcohol take longer to get into the blood system,” said Dardarian.

A team of American scientists tested the alcohol sensitivity of lab rats to compare day drinking to nighttime drinking. They discovered the animals were increasingly sensitive to alcohol at night, and determined this was due to changes in the circadian. The rats also consumed more alcohol at night, indicating that drinking tends to speed up after dark.

In another study, 60 adults were instructed to drink a moderate amount of alcohol. They were then exposed to either a cardiovascular test, a stressful film, or a control condition. The study showed that the participants who watched the distressing video progressed to their peak BAC much faster than the other individuals. The researchers established that alcohol is absorbed more quickly when a person is experiencing stress or anxiety.

The results of these studies suggest that day drinking in a relaxed, daytime setting may have a much more desirable outcome than drinking in a stressful atmosphere after the sun goes down. This holiday weekend is the perfect time to stay out of the crowd and test this theory.