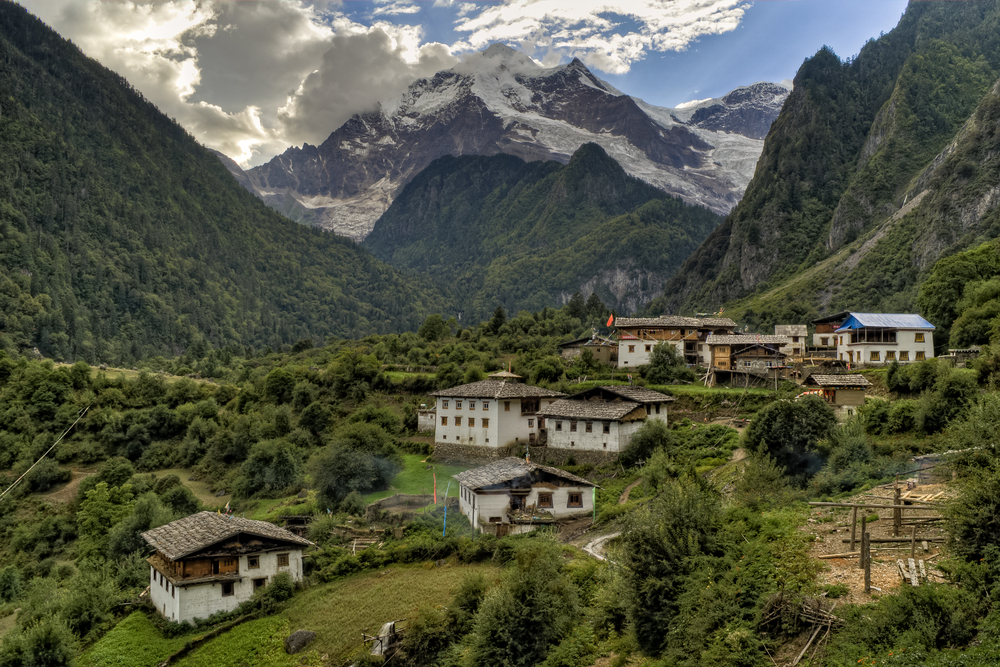 Scientists: deadly avalanche in Tibet likely due to climate change

A deadly avalanche that slid down a Tibetan mountain in July was most likely triggered by climate change, an international team of scientists has concluded.

Nine Tibetans were killed when 70 million tons of ice crumbled loose from the Aru glacier on July 17, tumbling down to the valley below.

A neighboring glacier dropped its own avalanche in September, but that event doesn’t seem to have caused any deaths, according to reports.

Glacial collapse is a new phenomenon for western Tibet, where Aru is located, the researchers said. Even though glaciers in the southern and eastern parts of the autonomous region have begun melting, the glaciers in the west have held steady and even expanded in some cases.

That changed with the Aru avalanche, and the team of researchers wanted to know why.

Scientists from the Chinese Academy of Sciences, Ohio State University, and Byrd Polar and Climate Research Center joined forces to investigate the avalanche and determine what forces of nature might lie behind it.

The deadly avalanche in July was fast – about five minutes – and buried nearly 4 square miles of the valley floor in snow during that time. That points to meltwater at the glacier’s base, which would make the downhill path slick and let the tumbling snow slide faster, the scientists said.

The team did run a number of computer models and simulations to seek out any other explanations. However, only the presence of meltwater could explain the avalanche, they reported in an analysis of the July disaster.

The average temperature recorded by the weather station closest to the Aru glacier has gone up 2.7 degrees Fahrenheit since the 1960s, the researchers pointed out. Although there may be other explanations for the meltwater, the most likely is that the warming temperatures have led to slow melting of the glaciers, they said.

Investigation into the September avalanche is ongoing, and a cause has not yet been determined.

The team’s analysis of the July avalanche was published in the Journal of Glaciology.