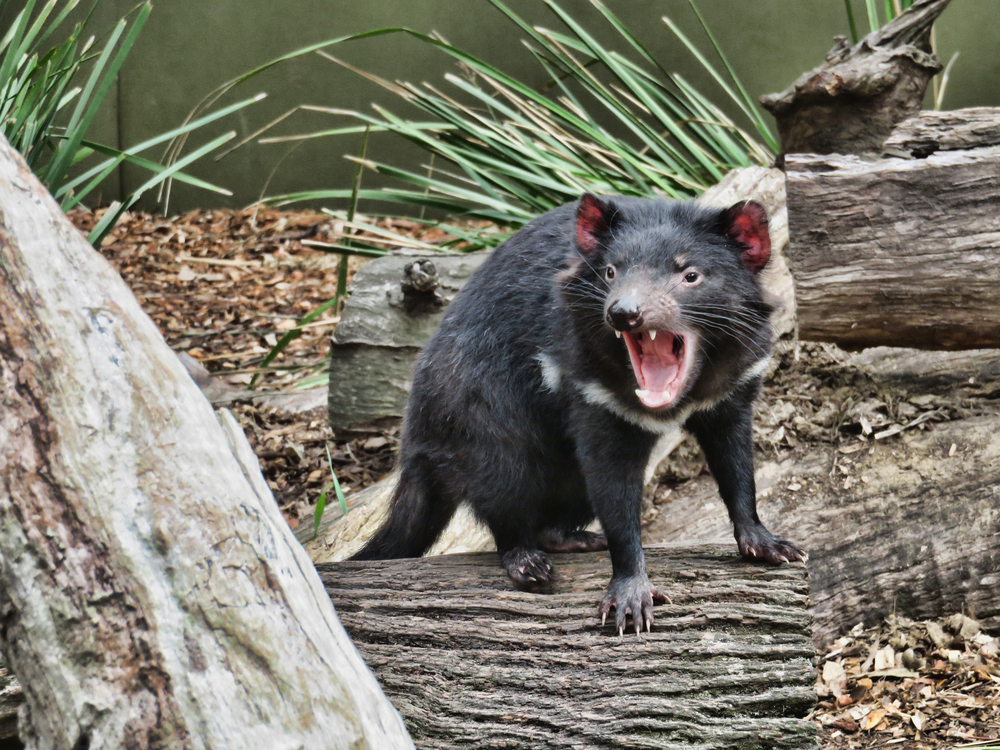 A deadly parasitic tumor has been attacking Tasmanian devil populations since at least 1996. Devil facial tumor disease is not a virus, but it is transmissible, and in almost every case it leads to cancer and death.

Scientists have been working to figure out the cause – and develop a potential treatment – for the disease for the past two decades. They’re in a race against time. Without a treatment, the Tasmanian devil could be extinct in another two decades.

An international team of biologists from Australia and the United States may have made a breakthrough in figuring out the disease, one of only three known transmissible types of cancers in mammals.

“We’ve had incremental progress in our understanding of devil facial tumor disease over the past two decades,” lead author Dr. Andy Flies said in a press release. “Low genetic diversity was initially thought to be the primary reason for the fatal transmissible tumors, but more recently it was discovered that DFT cells hide from the immune system by not expressing key immune recognition molecules, a sort of invisibility cloak for cancer cells.”

Tasmanian devil facial tumor disease was first recorded among wild devil populations in 1996. From 1996 to 2006, the number of Tasmanian devils in the wild decreased by an estimated 60 percent, according to the IUCN Red List, which tracks endangered species and the threats they face.

Now, Flies and his colleagues may have discovered an important clue in the fight against DFTD. They’ve discovered high levels of a molecule called PD-L1 on samples of the tumors. The molecule may keep the devils’ immune system from attacking the tumors before they grow out of control.

“The immune system plays a vital role in protecting an animal from pathogens and cancers through various immunosurveillance and effector mechanisms. The pathogenic cells and/or microbes that escape or neutralize host immunity produce more surviving descendants that are in turn more effective at evading immune responses,” the researchers wrote in their study.

By uncovering “checkpoint molecules” like PD-L1, biologists can begin to understand the disease and develop a more effective treatment for it. Flies hopes that the research, along with work by other scientists, can be used to develop a vaccine for the disease.

The study has been published in the journal Frontiers in Immunology. Funding was provided by the Morris Animal Foundation, which invests in research into animal health issues.