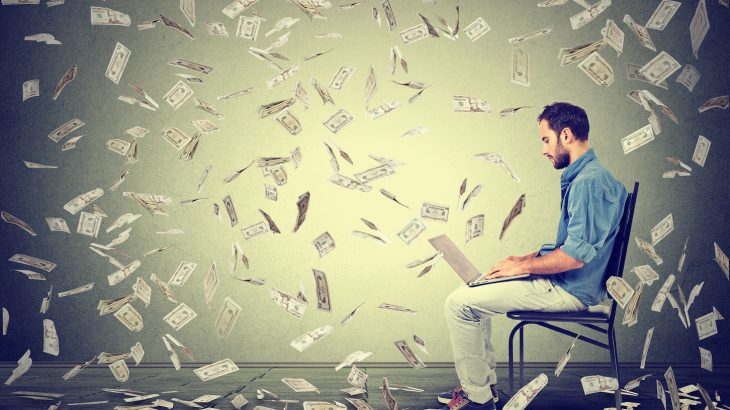 A team of researchers at Temple University has used machine learning to analyze which factors play the biggest role in determining an individual’s income potential. The study findings suggest that interventions to improve a person’s ability to delay gratification could literally pay off.

While the best predictors were found to be education and occupation, an individual’s ability to delay instant gratification was also determined to play an important role in reaching a higher income status.

Age, occupation, education, gender, ethnicity, and even height have all been found to contribute to how much a person will earn. There are also behavioral factors linked to income potential, including “delay discounting,” or how much a person discounts the value of future rewards compared to immediate ones.

According to study lead author Dr. William Hampton, traditional methods of data analysis have failed to clearly rank these factors and reveal which ones are more important than others.

“All sorts of things predict income. We knew that this behavioral variable, delay discounting, was also predictive – but we were really curious how it would stack up against more common-sense predictors like education and age,” said Dr. Hampton.

The study was focused on data from more than 2,500 diverse participants, which was split into a training set and a test set. The test set was used to check the accuracy of the model results produced by the training set.

It came as no surprise that the models identified occupation and education as the best predictors of high income, followed by location and gender. Researchers were surprised, however, to find that delay discounting was the next best predictor – over age, race, ethnicity, or height.

“This was amazing because it allowed us to check our findings and replicate them, giving us much greater confidence that they were accurate,” said Dr. Hampton.

“This is particularly important given the recent wave of findings across science that do not seem to replicate. Using this machine learning approach could lead to more research that replicates – and we hope this spurs the use of more sophisticated analytic approaches in general.”