Why declining national populations may not be a bad thing • Earth.com 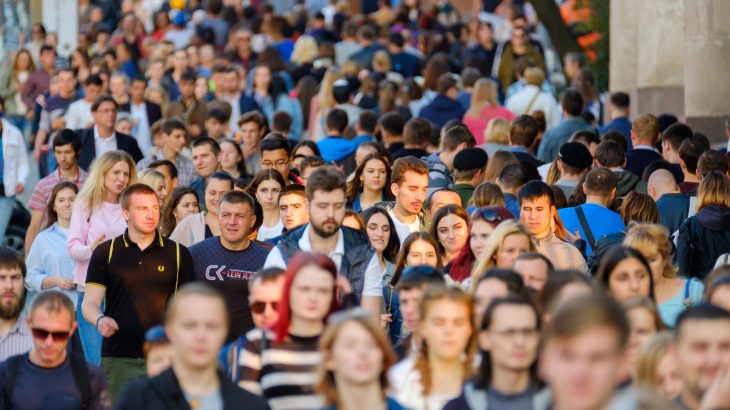 Why declining national populations may not be a bad thing

Population aging has long been considered harmful to society. As the population gets older, it seems like there are fewer workers to support more retirees – not to mention the implication of rising healthcare costs. But a recent study in the journal Trends in Ecology & Evolution has researchers arguing that societies should actually be embracing population aging and the population decrease that comes along with it.

“In many countries, stable and declining populations due to demographic aging are often reported by the media as a problem or crisis,” says Frank Götmark, co-senior author of the report and a biologist at the University of Gothenburg in Sweden. “But the alternative – endless population growth – is not ecologically possible. Overpopulation leads to serious problems, including excessive consumption, deadly conflicts over scarce resources, and habitat loss leading to species endangerment.”

In their study, the environmental scientists cite multiple reports of the socioeconomic and environmental benefits of population aging, mortality-related decrease, and shrinking workforces as a result of retirement. The authors state that – contrary to other economic analyses – the costs associated with aging societies are manageable, and a smaller population means a more sustainable society.

The study’s authors also found no evidence that population aging leads to worker shortages, although they do acknowledge that healthcare spending increases in aging populations. Despite this, they believe that the increase is manageable, and argue that societies should invest more in preventative care in order to reduce this spending.

Götmark and his colleagues believe that the answer lies in accepting the natural ebb and flow of populations, and not fighting the realities of an aging society. “If we don’t reverse overpopulation, what happens next will be a sad story,” he says. “We have to recognize that continued population growth is a global threat. Short-term economic concerns, while valid, cannot be prioritized over the long-term health of our environment and our societies.”