Deep sea vents are favorable to the formation of life • Earth.com 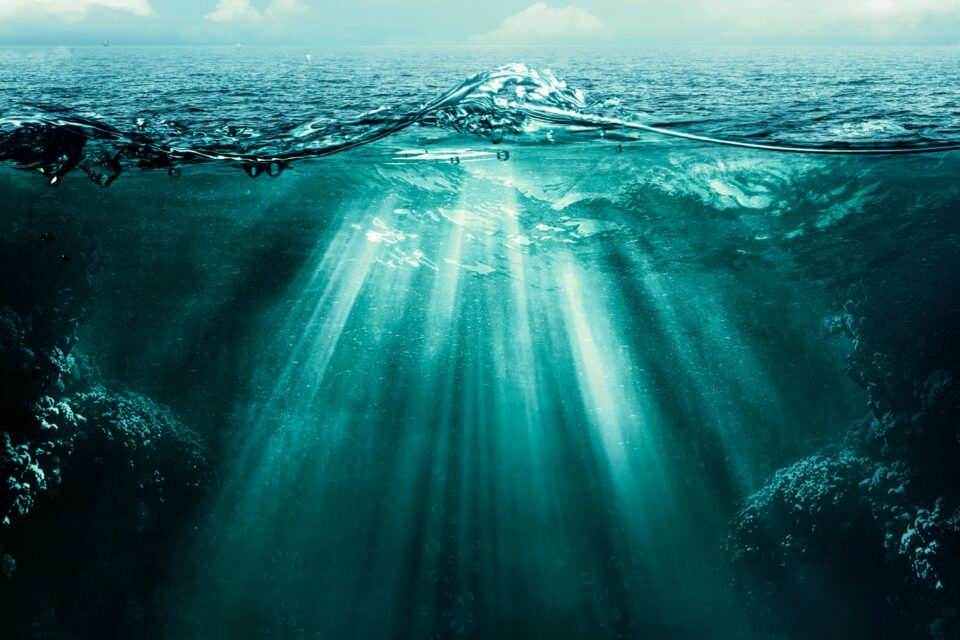 Deep sea vents are favorable to the formation of life

Extreme conditions found in the deepest parts of the ocean could help a large variety of microorganisms emerge and thrive on our planet, and perhaps in other, extraterrestrial, places where oceans exist. This is the conclusion of new research led by Arizona State University (ASU)  and Central South University  in China (CSU).

In the depths of the oceans, underwater fissures known as hydrothermal vents host complex communities of life. By expelling scorching hot fluids into extremely cold saltwater, these deep sea vents create the perfect chemical conditions for a diversity of small organisms to emerge and develop. While terrestrial organisms are dependent upon oxygen to grow and reproduce, the conditions of life in the oceans are starkly different.

“On land, in the oxygen-rich atmosphere of Earth, it is familiar to many people that making the molecules of life requires energy. In stunning contrast, around hydrothermal vents on the seafloor, hot fluids mix with extremely cold seawater to produce conditions where making the molecules of life releases energy,” explained study co-author Everett Shock, a professor of Biogeoscience at ASU.

Since the ultramafic rocks (igneous and meta-igneous rocks with very low silica content) that make up the deep sea vents produce large amounts of hydrogen, they are particularly favorable to the formation of the building blocks of life, such as amino acids, sugars, proteins, and larger biomacromolecules like polymers.

“This finding provides a new perspective on not only biochemistry but also ecology because it suggests that certain groups of organisms are inherently more favored in specific hydrothermal environments,” said study lead author Jeffrey Dick, a Geochemistry researcher at CSU.

These discoveries can be of interest to space agencies like NASA, that could set out to explore the possibility of life on other planets, such as Enceladus, Europa, and Titan – places known to host large oceans. “As we explore, we’re reminded time and again that we should never equate where we live as what is habitable to life,” Dr. Shock concluded.

The study is published in the Journal of Geophysical Research: Biogeosciences.