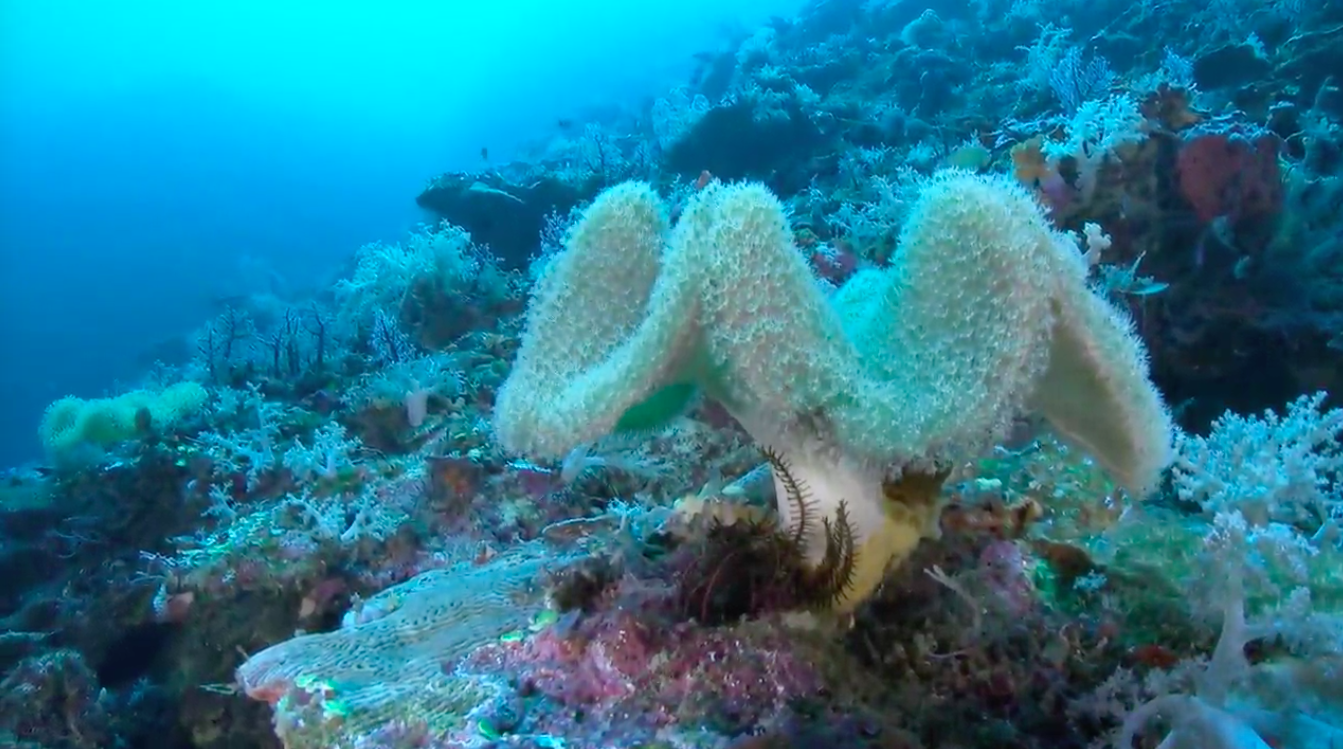 The Earth’s coral reefs are under serious threat from a multitude of factors. Almost 75 percent of the planet’s reefs are currently threatened by the impacts of overfishing, habitat destruction, water pollution, and climate change.

These reefs provide us with an estimated several hundred billion dollars per year of goods and services, not counting the many benefits they provide that you can’t put a price on – whether that be natural beauty or their role as a buffer during tropical storms. But despite all of these concerns, very little is known about the threats that deep reefs face, the species they shelter, or the refuge they are believed to provide.

However, a new study led by researchers from the California Academy of Science suggests that these deep reefs are in dire need of protection. The researchers explored Pacific and western Atlantic reefs in order to test the widely-held hypothesis that climate-stressed species from shallow reefs are taking refuse at depths of 100-500 feet below the surface (known as mesophotic depths).

The results of the study showed that deep and shallow reefs are actually entirely different ecosystems with their own species, and deep reefs are just as threatened by storms, pollution, and climate impacts as shallow reefs. This research – published in the journal Science – signifies a significant shift in thinking for scientists, conservation managers, and the public at large.

“We have hope for coral reefs around the world,” says Dr. Luiz Rocha, Academy Ichthyology Curator and Hope for Reefs initiative co-leader. “Rather than take that hope away, these findings show us the critical importance of protecting twilight zone reefs in places we don’t normally look. We can’t ignore the deep while we throw our collective might behind protecting and restoring shallow coral reefs. Reefs – in the light and in the dark – need our urgent attention.”

The researchers conducted counts of reef species, determining which species appear at certain depths. Through this data and analysis of peer-reviewed literature, the study reports evidence that contradicts two major assumptions of the “refuge hypothesis.” One assumption has been that there is significant species overlap in deep and shallow reefs – the researchers found this was not the case. The other assumption was that deep reefs are protected from local and global threats. This new study has found that to be far from the truth.

Results of the study describe unique communities with many endemic species within these deep reefs. Even species that live in both shallow and deep reefs – which are typically top predators – do most of their feeding in the light of the shallow reefs and are not likely to seek refuge in the deep. There is a clear disconnect between shallow and deep reef ecosystems.

When several members of the research team chased Hurricane Matthew’s path through the Bahamas in 2016, they found that the storm had a major impact on the mesophotic depths. These storms can affect even the deepest reef ecosystems, choking live corals and harming marine life with sand, silt, and natural debris. Even trash was often seen at these depths.