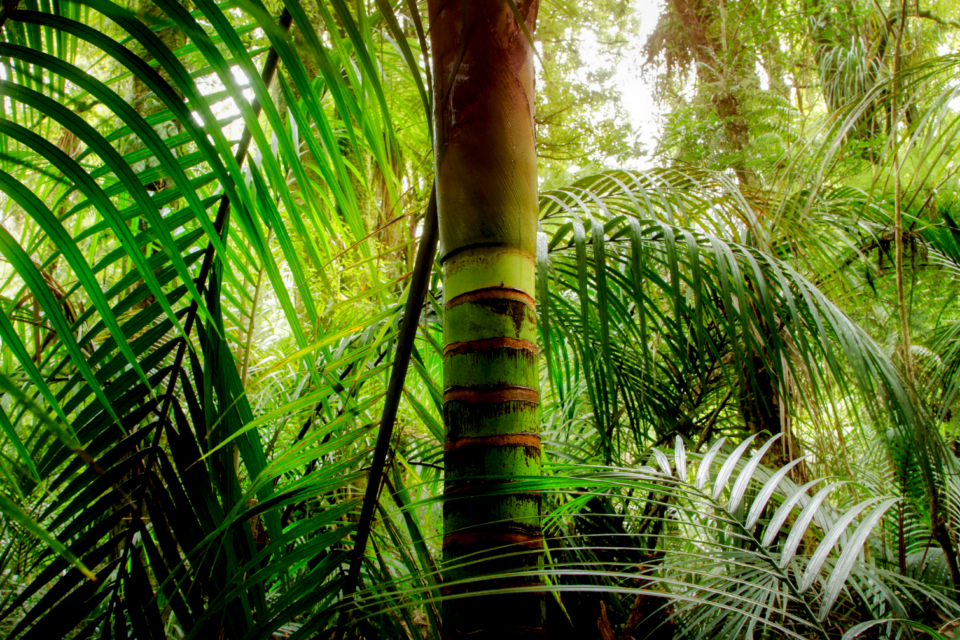 Scientists now have a more accurate method to measure climate change thanks to a group of researchers who have discovered a way to include additional information about tropical deforestation in climate models.

Using computer simulations is a popular way for climate researchers to estimate what the planet will look like as our Earth warms. However, to get the most accurate predictions, scientists must be able to include numerous factors.

Some of these factors include the extent that sunlight will warm the planet and how the forests will respond to hotter, drier conditions. The more details they can include, the more reliable a climate model becomes.

One factor that has been difficult to incorporate is how deforestation in tropical rainforests, including the Amazon and the Congo, will affect climate change.

Led by scientists from the University of California, Irvine, the research team was able to calculate the current impact of tropical rainforest deforestation by using models already in place. Then, they looked at satellite images of forest biomass to gauge how nearby forest communities responded to deforestation. The results may not surprise you.

According to the researchers, when a single patch of the Amazon rainforest is cleared, there is an additional 5.1 percent loss of biomass in the entire Amazon basin. In the Congo, the additional loss is 3.8 percent.

Study co-author Professor Paulo Brando explained why this happens: “Deforestation has ramifications to forests growing elsewhere, because its consequences to the region’s air temperature and precipitation.”

Now that researchers have uncovered the wide-ranging negative ramifications of tropical deforestation, climate scientists hope that policymakers will be able to make stronger arguments for why it’s best to avoid deforestation. At the very least, climate scientists now have another tool to help them create more effective solutions to fight global climate change.