Deforestation in the Amazon hits a new record • Earth.com 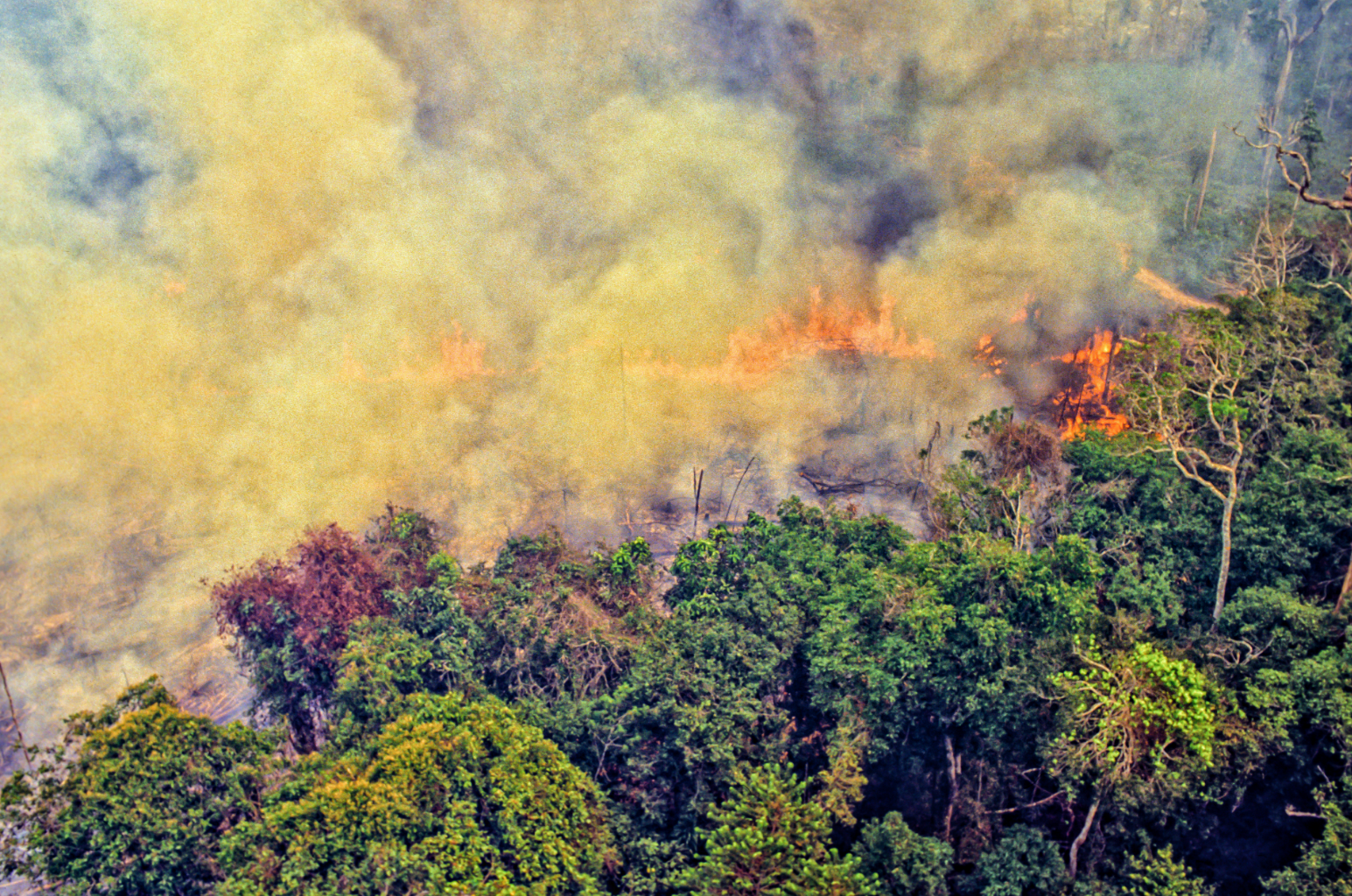 Deforestation in the Amazon hits a new record

During the first three months of 2022, deforestation in Brazil’s Amazon rainforest has increased by 64 percent compared to the same period last year, according to a new report published by the National Institute for Space Research (INPE). The report revealed that 941.34 square kilometers (363 square miles – equivalent to an area larger than the city of Dallas) of rainforest were cleared between January and March this year – the largest amount since INPE started recording deforestation rates seven years ago. This new record is particularly worrisome since Brazil is currently in its rainy season when logging and clearing the land with fires are less common.

“The fact that we are already at a record high and actually [seeing] numbers that are usually to be expected mid-year – when it’s drier and it’s actually easier to access the forest and do some damage – is indeed worrying,” confirmed Raoni Rajao, a professor of Environmental Management at the Federal University of Minas Gerais.

Since President Jair Bolsonaro took office in 2019 and weakened environmental protection actions and policies, the destruction of the world’s largest rainforest has surged. According to United Nations’ estimates, deforestation accounts for about 10 percent of global greenhouse gas emissions. Thus, the current situation in Brazil is placing an increasing burden on the climate, significantly exacerbating global warming.

“Brazil is an example of what the UN climate report is saying when referring to governments not taking the necessary actions,” said Cristiane Mazzetti, a forest campaigner in Brazil for Greenpeace. “We have a government that goes deliberately against the necessary steps to limit climate change.”

Scientists predict that deforestation rates in Brazil will continue to rise ahead the October presidential elections, as they had before the previous three elections. According to Carlos Souza Jr., a researcher at Imazon – a nonprofit organization dedicated to conserving the Amazon rainforest – environmental enforcement usually weakens in election years, with many criminals rushing to deforest vast areas ahead of changes in political governance.

Urgent actions are needed to stop and reverse the massive amount of deforestation in the Amazon in order to protect a multitude of vital ecosystems that have functioned smoothy for millennia in that region, and to help avoid an almost imminent climate catastrophe.