Dementia cases expected to triple over the next three decades • Earth.com 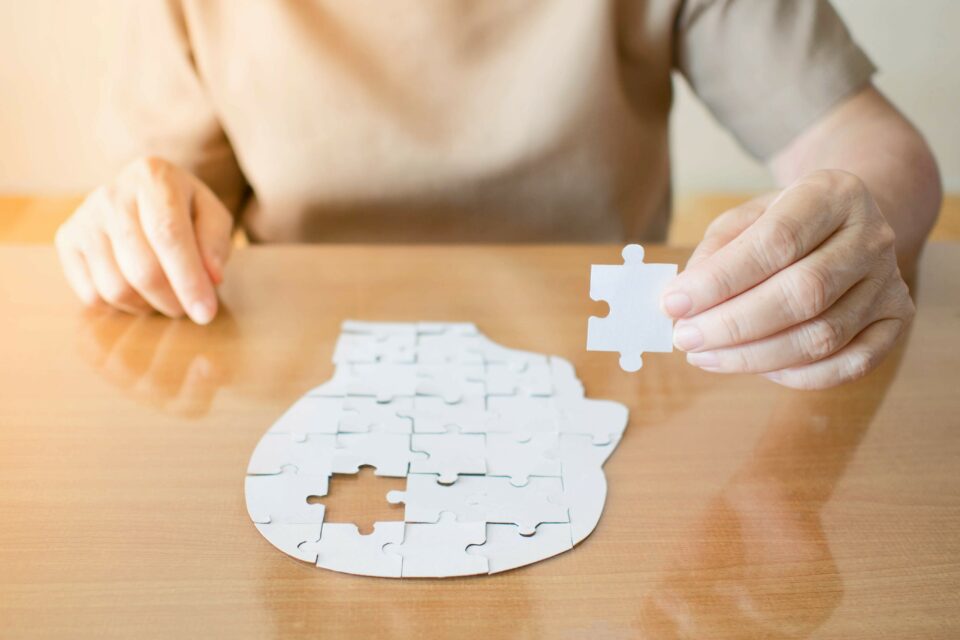 Dementia cases expected to triple over the next three decades

New data from several groups of researchers warns that the number of people with dementia will triple by 2050, and that it will occur in younger and younger individuals. The causes? Demographics and unhealthy lifestyles.

The different forecasts, reported at the recent Alzheimer’s Association International Conference in Denver, are intended to warn policymakers and healthcare professionals.

“Improvements in lifestyle in adults in developed countries and other places -l- including increasing access to education and greater attention to heart health issues – have reduced incidence in recent years, but total numbers with dementia are still going up because of the aging of the population,” said Dr. Maria C. Carillo, the Alzheimer’s Association chief science officer.

The U.S. National Institute on Aging reports that by 2050, people over the age of 65 will make up twice the proportion of the world’s population compared to 2010 – a jump from 8 percent to 16 percent.

Aging isn’t the only factor, however. Dr. Carillo also lists “obesity, diabetes and sedentary lifestyles in younger people are rising quickly, and these are risk factors for dementia.”

Lifestyle choices can have a big impact early on. Researchers from Maastricht University in the Netherlands, who presented their data at the conference, noted that 350,000 people are diagnosed with younger-onset dementia every year.

Changing demographics and socioeconomic status also appear to be direct indicators of an individual’s risk of dementia. Dr. Ambar Kulshreshtha and other researchers at Emory University found that Alzheimer’s mortality rates were highest in rural areas, and of those rural areas those in the American South were highest.

Kristen Clifford, who is the chief program officer at the Alzheimer’s Association, assures people that support and information are available. “And you have the power to make a new plan and determine how you choose to live your best life with the disease.”