Major breakthrough may lead to exercise in the form of a pill • Earth.com 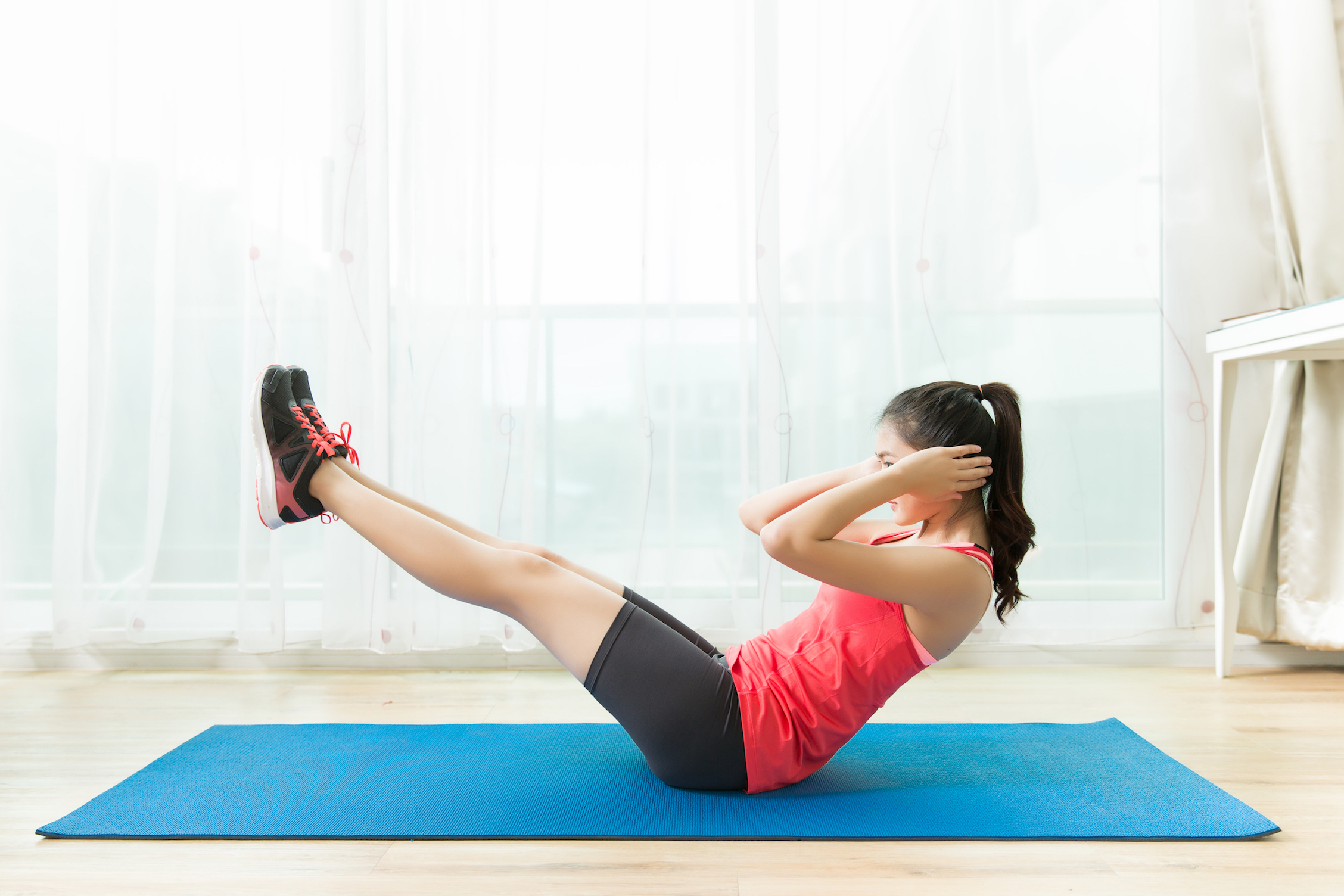 Physical exercise and training lead to aerobic endurance, which is the ability to exercise for long periods of time. The health benefits that result from this superior physical condition include strengthening of the heart and lungs and lower blood pressure. For people with limited mobility or other health restrictions, this level of fitness seems unattainable. However, a new study reveals that there is a chemical compound that may be capable of offering the benefits of physical exercise in the form of a pill.

Researchers from the Salk Institute previously found a gene pathway triggered by running. Through a process of genetic engineering, scientists permanently activated the gene, known as PPAR delta, in some mice. The result was physically fit mice that could run long distances and were highly responsive to insulin. The mice were also unsusceptible to weight gain.

The team then discovered that a chemical compound known as GW1516, or GW, was able to activate the PPAR delta in normal mice, making them resistant to weight loss and highly responsive to insulin. However, the GW did not instantly turn these mice into long-distance runners because it had no effect on their aerobic endurance.

In a more recent study, the researchers gave normal mice a higher dose of GW for twice the length of time. The aerobic stamina of these mice changed significantly, as they were able to run 70 percent longer than the mice in the control group.

Researchers found that the molecular changes in the mice had impacted 975 genes. Those genes related to breaking down carbohydrates for energy ceased to function. The genes that became more expressed were responsible for breaking down and burning fat. Therefore, the PPARD pathway prevented sugar from being used as an energy source in muscle during exercise. The fat-burning process, which usually takes a lot longer to activate, was used instead.

The mice did not display the physiological changes that are usually seen with aerobic fitness. This proves that these type of biological changes are not the only way to achieve aerobic endurance. This level of physical fitness can be achieved by chemically activating a genetic pathway.

First author of the study Weiwei Fan said, “Exercise activates PPARD, but we’re showing that you can do the same thing without mechanical training. It means you can improve endurance to the equivalent level as someone in training, without all of the physical effort.”

The study, published in Cell Metabolism, will likely be used to develop clinical tests for humans. A prescription drug based on the chemical compound GW could help fight serious health risks such as obesity and diabetes. The pill would have the ability to stimulate the fat burning process in those who are incapable of physical exercise, giving them immeasurable health benefits.