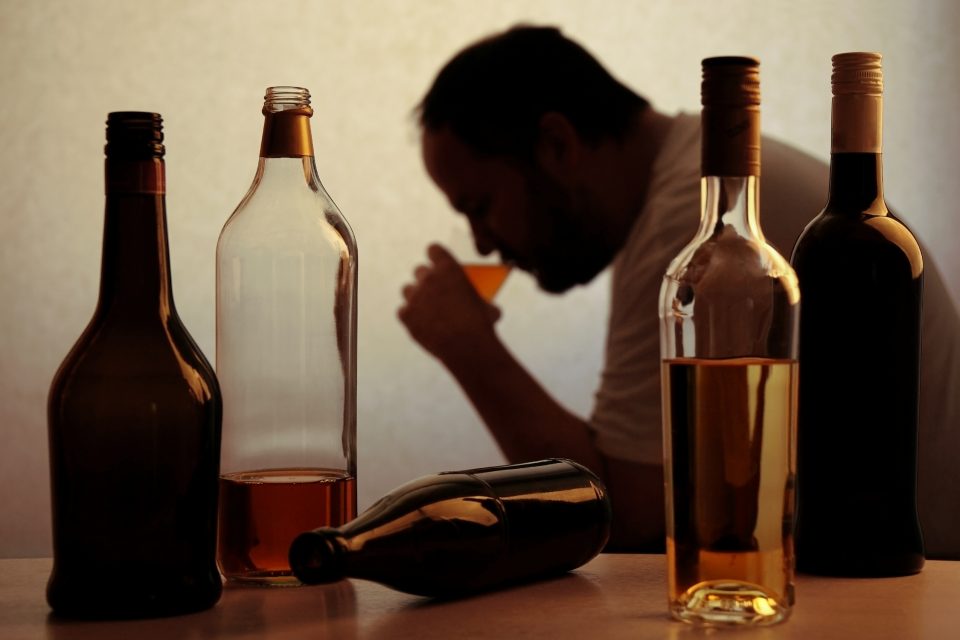 Depression, cannabis use, and binge drinking prevalent among former smokers

A new study found that in the United States, depression, cannabis use, and alcohol abuse have increased among former smokers. Investigators fear that this increase heightens the risk for relapse back into cigarette use.

The research used data from the National Survey on Drug Use and Health between 2005 and 2016.

Over 67,000 individuals aged 18 and older participated in this study, published in the American Journal of Preventive Medicine.

This is the first U.S. study to hone in on the prevalence of depression, cannabis use, and binge drinking among former smokers.

“It’s good news that as tobacco control efforts have been successful at reducing smoking, the proportion of former smokers among the US population is increasing,” said lead researcher Renee D. Goodwin, PhD, from the City University of New York and Columbia University. “However, as our study demonstrates, more of them are now suffering from depression and engaging in problematic substance use.”

Factors at play within the study period that could have affected the results include the increasing legalization and reduced stigma surrounding cannabis. And although many smokers use cannabis as a stop-smoking aid, the researchers found that former smokers who use cannabis are more likely to return to smoking tobacco.

“Because previous research has demonstrated that these factors put former smokers at greater risk of relapsing with tobacco (and relapse is a risk that lingers for decades), our study should signal an alarm for public health leaders and healthcare providers,” Dr. Goodwin said. “The findings represent a looming threat to the progress that has been made in reducing the prevalence of cigarette use.”

“Since it has been shown that depression and substance use may compromise abstinence, anyone designing community-based public information campaigns and engaged in clinical interactions with former smokers should be made aware that modifiable predictors of relapse are increasing among former smokers,” Dr. Goodwin continued. “As such, screening for these issues and referral to treatment should be high priorities. These are important steps for assuring growing and sustained abstinence among the US population, a trend with significant health and societal benefits.”