Depression linked to loss of memory in late adulthood • Earth.com 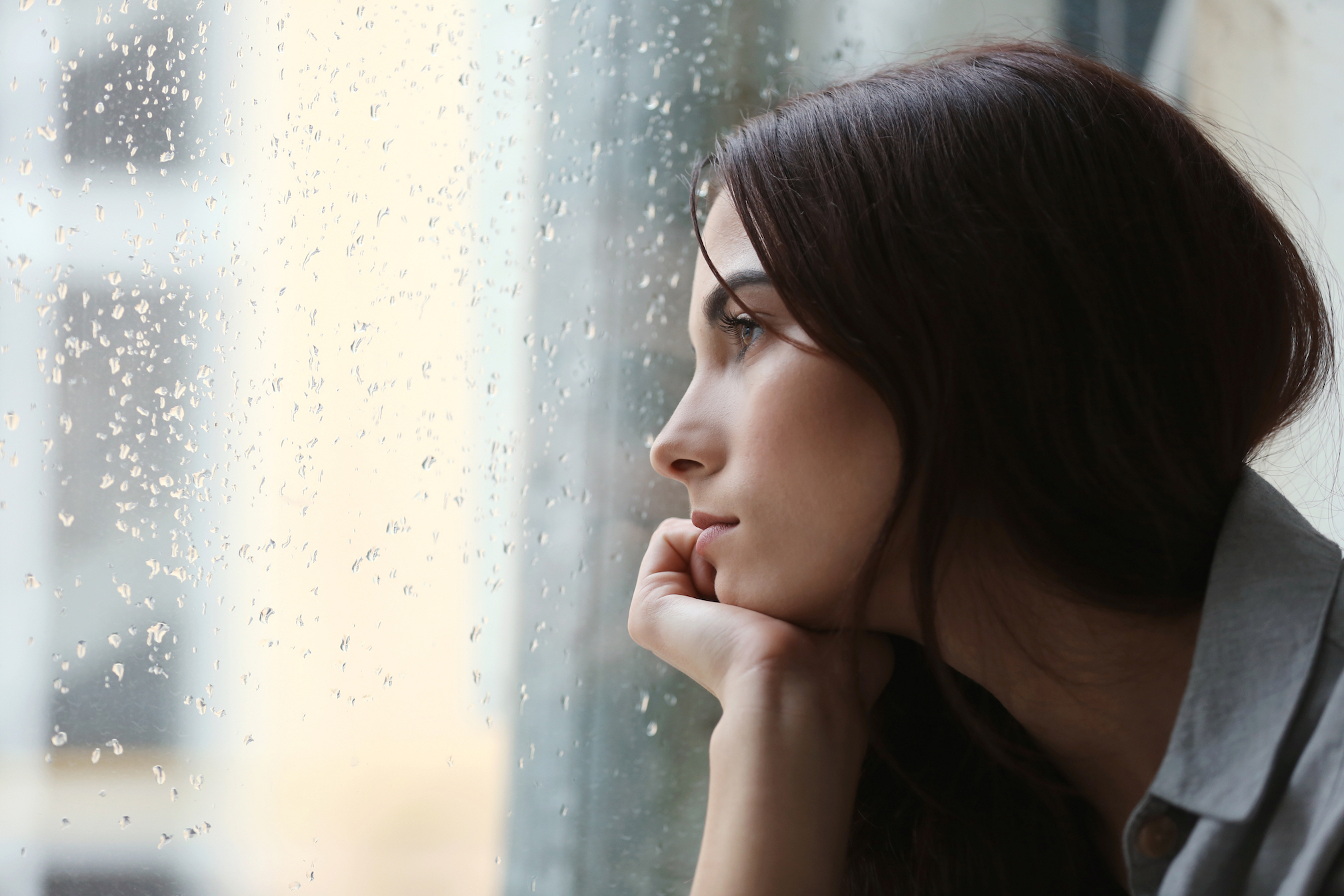 Depression linked to loss of memory in late adulthood. Researchers have found a link between depression and memory issues in older adults. The study also revealed that seniors with higher levels of depression developed structural changes in the brain.

Dr. Adina Zeki Al Hazzouri is an assistant professor of Epidemiology at the University of Miami Miller School of Medicine and one of the study’s co-authors.

The investigation was focused on over 1,000 stroke-free individuals who had an average age of 71. Study participants were given preliminary brain scans, memory and thinking tests, and psychological assessments. Memory and thinking skills were re-evaluated five years later.

The tests revealed that 22 percent of participants suffered from major depression. After adjusting for factors such as age, race, and medications, the researchers found that greater symptoms of depression correlated with declines in episodic memory, which is the ability to remember specific experiences an events.

The experts also determined that participants with major depressive symptoms demonstrated changes in the brain such as smaller brain volume. In addition, these individuals were found to have a 55 percent greater chance of small vascular lesions in the brain.

On the other hand, there was no evidence which linked major depression and changes in thinking skills over the course of the study period.

“Small vascular lesions in the brain are markers of small vessel disease, a condition in which the walls in the small blood vessels are damaged,” said Dr. Al Hazzouri. “Our research suggests that depression and brain aging may occur simultaneously, and greater symptoms of depression may affect brain health through small vessel disease.”

The research is published in the journal American Academy of Neurology.