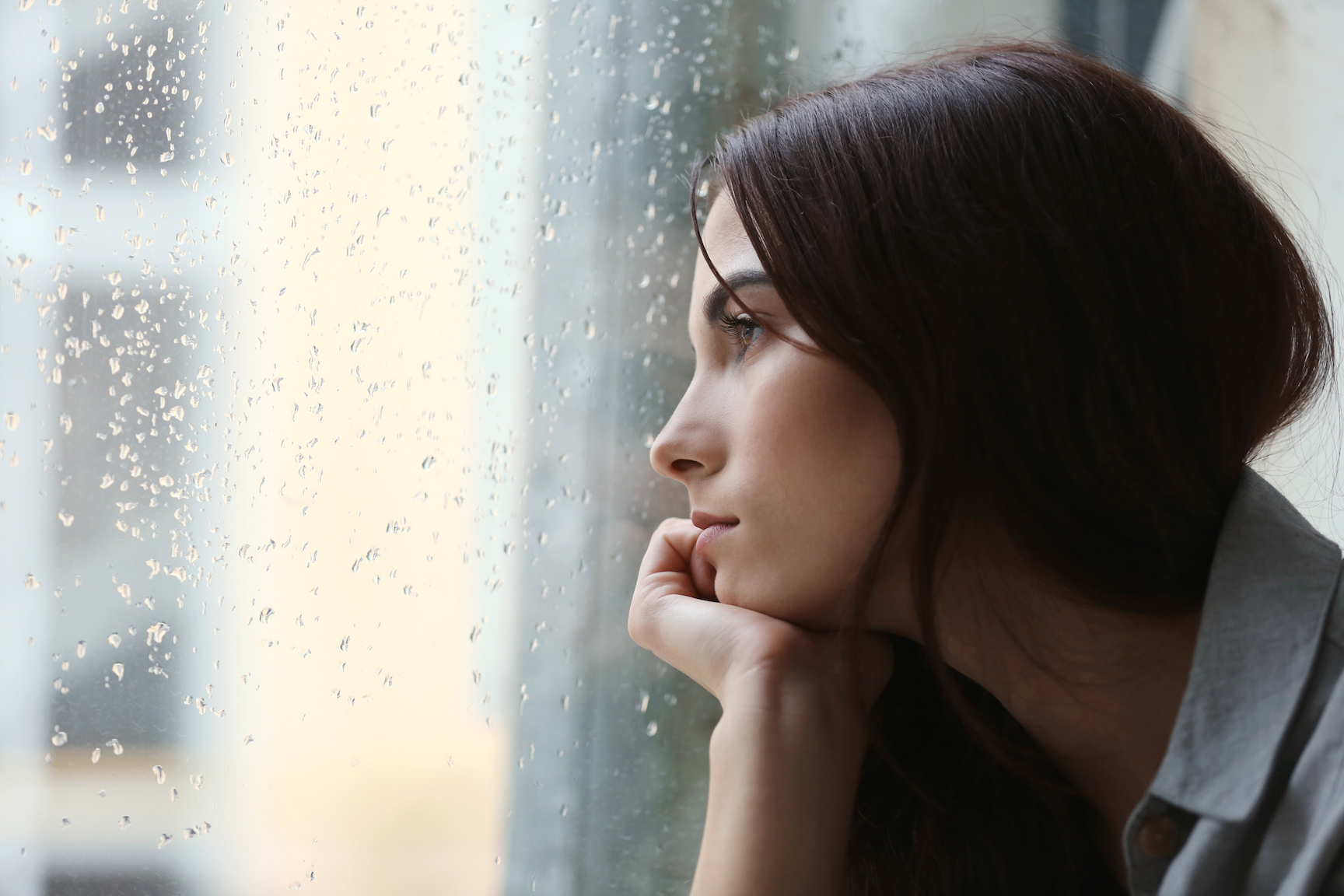 According to the Anxiety and Depression Association of America, nearly seven percent of adults in the U.S. suffer a major depressive episode in a given year. But now, recent research has discovered that men and women suffering from depression also face an increased risk of death.

“At first, the association was limited to men, but in later years it was seen for women as well,” said Dr. Stephen Gilman of the Eunice Kennedy Shriver National Institute of Child Health and Human Development.

An international team of researchers analyzed a 60 year-study and published their efforts in the Canadian Medical Association Journal.

The study was the first community-based study ever done on mental illness and looked at 60 years of data from the residents of Stirling County in Canada.

The researchers combed through years of data on 3,410 adults and them compared that to deaths from the Canadian Mortality Database to see if depression and high risk of death were related.

There was a strong correlation between death and depression amongst men in each year the researchers studied, but after the 1990s, a pattern emerged wherein women were at high risk of death as well.

The researchers noticed that risk of death was strongest in the years following a depressive episode. The study’s results show that depression can shorten a lifespan by as much as 18 years.

Dr. Colman also noted that there was a 50 percent increase in the risk of death for women with depression after 1992. A possible reason for this increase, according to the study, is the changes in roles for women in society after the 1990s

“During the last 20 years of the study in which women’s risk of death increased significantly, roles have changed dramatically both at home and in the workplace, and many women shoulder multiple responsibilities and expectations,” says Dr. Colman.

The researchers suggest stronger monitoring between patients and doctors, as support and treatment to temper depressive episodes could help reduce the associated risk of death.