Desire for social interaction activates the brain like a food craving • Earth.com 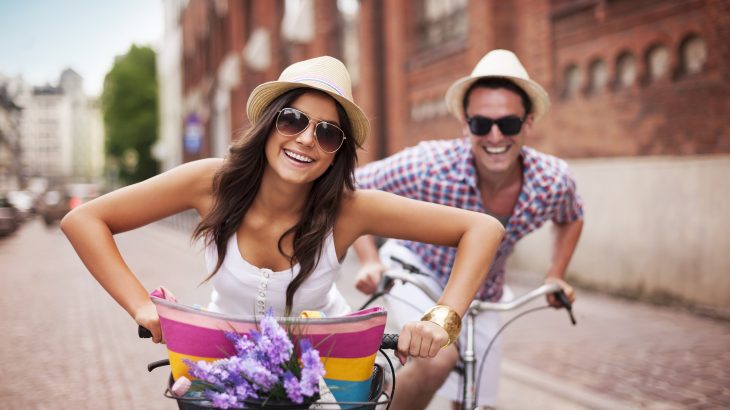 Desire for social interaction activates the brain like a food craving

The desire for social interaction triggers the same neural activity as a food craving, according to researchers at the Massachusetts Institute of Technology. The study revealed that after just a single day of isolation, the sight of fun social interaction stimulates the same brain region that is activated when you are hungry and see an image of food.

“People who are forced to be isolated crave social interactions similarly to the way a hungry person craves food,” said study senior author Professor Rebecca Saxe. “Our finding fits the intuitive idea that positive social interactions are a basic human need, and acute loneliness is an aversive state that motivates people to repair what is lacking, similar to hunger.”

The investigation was conducted before the COVID-19 pandemic in 2018 and 2019. The study is part of a larger research program that is focused on how social stress may affect behavior.

In 2016, a previous MIT study identified a cluster of neurons in the mouse brain that represented feelings of loneliness and triggered the desire for social interaction following isolation.

“We wanted to see if we could experimentally induce a certain kind of social stress, where we would have control over what the social stress was,” said Professor Saxe. “It’s a stronger intervention of social isolation than anyone had tried before.”

For the current study, participants were confined to a windowless room on MIT’s campus for 10 hours where they were not allowed to use their phones except for making contact with the researchers.

“There were a whole bunch of interventions we used to make sure that it would really feel strange and different and isolated,” said Professor Saxe. “They had to let us know when they were going to the bathroom so we could make sure it was empty. We delivered food to the door and then texted them when it was there so they could go get it. They really were not allowed to see people.”

Prior to the trial, participants were trained on how to get into an MRI machine so that they could do so following 10 hours of isolation.

“Normally, getting somebody into an MRI machine is actually a really social process. We engage in all kinds of social interactions to make sure people understand what we’re asking them, that they feel safe, that they know we’re there,” explained Professor Saxe. “In this case, the subjects had to do it all by themselves, while the researcher, who was gowned and masked, just stood silently by and watched.”

In a separate phase of the trial, the participants fasted for 10 hours, and the experts collected brain scans immediately afterward. All of the scans were performed while the individuals were shown images of either food, flowers, or of people interacting and socializing.

The analysis was focused on a part of the brain called the substantia nigra, a tiny structure in the midbrain that was previously linked with food and drug cravings. As predicted by the researchers, when socially isolated subjects saw photos of people enjoying social interactions, the “craving signals” were produced in their substantia nigra. The extent of activity in this brain region was found to correlate with how strongly the patients rated their cravings for food or social interaction.

“For people who reported that their lives were really full of satisfying social interactions, this intervention had a bigger effect on their brains and on their self-reports,” explained Professor Saxe. She said that based on their findings, the researchers can now try to answer many additional questions, such as how social isolation affects behavior and motivation.