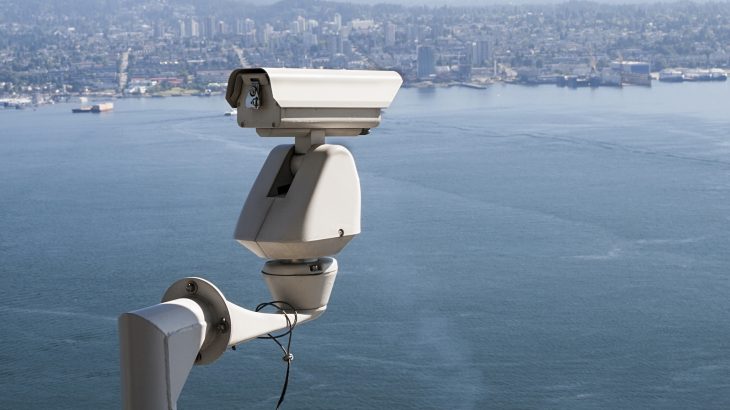 The study, published in the journal Oxford Economic Papers, shows how global welfare is impacted by counterterrorism, an important security measure that does not benefit each country equally.

While developed countries like the United States or the UK are often targets of terrorist organizations, the researchers found that counterterrorism efforts in these countries can generate significant economic gains.

In developing countries like Afghanistan, Pakistan, and Yemen where resources are more scarce and terrorist organizations like can more easily operate and recruit disaffected people, counterterrorism efforts negatively impact the economy and trade operations.

The United States responds to terrorism by beefing up counterterrorism efforts which benefits both security and trade, but ultimately disrupts the global supply and demand of goods, according to the researchers.

For this study, the researchers focused on trade, specifically how terrorism impacts free trade between developing and developed countries.

The demand for counterterrorism goods like surveillance equipment and weapons decreases the demand for other goods that developing countries may manufacture or produce.

Exports from developing countries decrease in response to the lowered demand and price of exports, which in turn, decreases home counterterrorism efforts.

This is not the case for developed countries where counterterrorism efforts are coupled with more expensive manufactured goods and exports.

According to the researchers, developed countries have more incentive to increase counterterrorism efforts, and this study is the first of its kind to identify such a disproportionate relationship between developing and developed countries.

“This article shows that counterterrorism must be investigated in a way that accounts for subtle, but important, trade consequences,” said Todd Sandler, an author of the paper.