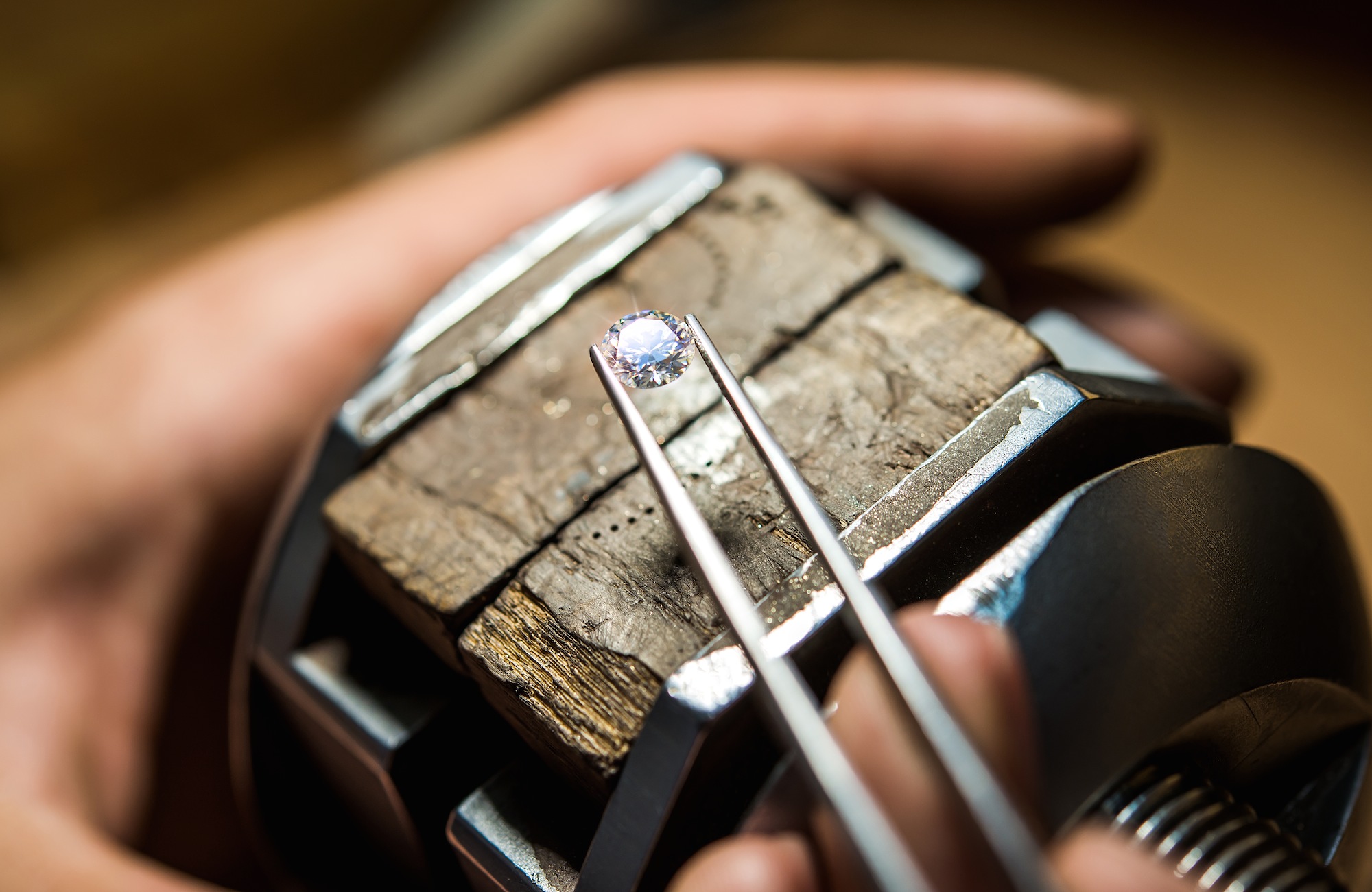 Diamonds reveal secrets about the Earth – gems really are forever

Diamonds reveal secrets about the Earth: a recent analysis proves that these coveted gems really are forever.

Researchers at the Denver Museum of Nature & Science and University of British Columbia learned about the formation of Africa from an unusual source – diamonds.

To produce the precious stone, it takes a whole lot of pressure and heat. When glittering gems were formed, they trapped microscopic minerals inside. These minerals contain secrets which led the scientists to understand how the Earth’s crust was formed.

Diamonds found in the Congo craton (a large, stable block of the earth’s crust forming the nucleus of a continent) in central southern Africa illustrate a dramatic 3-billion-year journey surviving tectonic collisions and volcanic eruptions.

The team, led by author Charles W. Kosman, used an electron microprobe, an infrared spectrometer, and a secondary ion mass spectrometer to analyze these prize jewels. Don’t try this at home!

The researchers determined that the diamonds reveal secrets that began their journey beneath the continental crust of central Africa. This part of Africa repeatedly rammed into smaller and thinner fragments over 2.8 billion years. These fragments slid back toward the Earth’s core, became dehydrated due to extreme heat and pressure, and became the diamonds the scientists are studying today. The fragments were then ejected in volatile eruptions, which pierced the hide of the ancient African continent and deposited the diamonds on the surface. Museum collections can often be overlooked, but the researchers point out what a wealth of information they can hold.

“The circumstances that led to the formation of these diamonds trapping invaluable information inside are incredible,” said James Hagadorn, the Museum’s curator of geology. “Grueling conditions – temperatures five times hotter than your oven, and pressure 10 times that found below Mount Everest – are what it takes to freeze clues to Earth’s evolution for studies such as this one.”

Now we know how and where these precious gems were formed, we can better predict where we may find deposits like it in future.

“Diamonds are a key part of our culture and industry. Not all diamonds end up on a ring or a saw-blade’s edge. The ugly ones often have the coolest scientific stories to tell,” said Hagadorn.

The original study was published in the journal Lithos.