Did the planet Venus have oceans in the past? • Earth.com 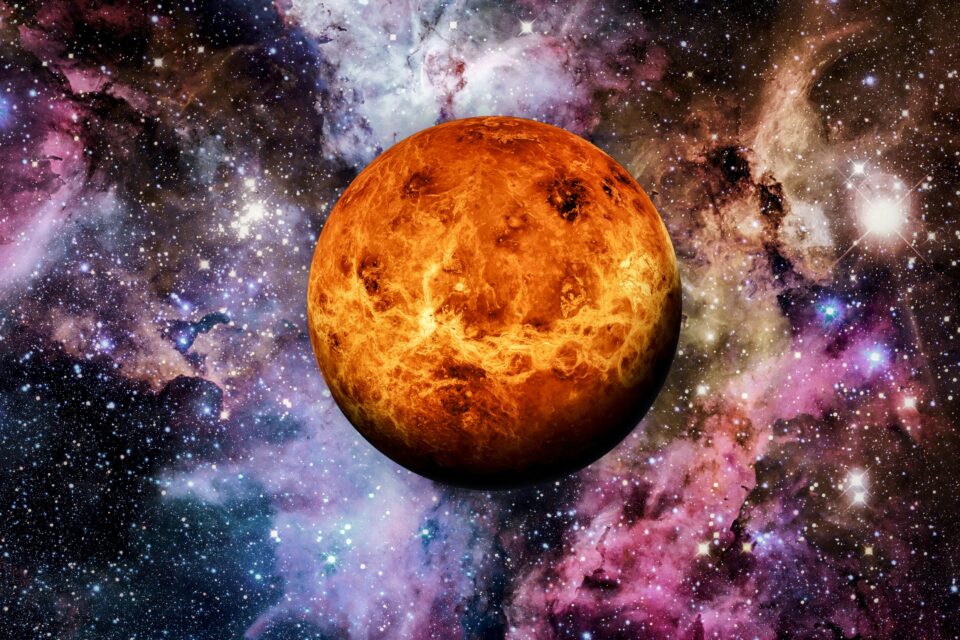 Did the planet Venus have oceans in the past?

A team of astrophysicists led by the University of Geneva (UNIGE) and the National Center of Competence in Research (NCCR) PlanetS have recently investigated the past of the planet Venus to find out whether Earth’s sister planet once had oceans.

Venus is of comparable mass and size as the Earth, consists of rocky material too, and even holds some water and has an atmosphere. However, the differences are striking: its atmosphere consists mostly of CO2, it has extreme surface temperatures and pressures, and is covered by sulphuric acid clouds.

Previous studies have suggested that Venus may have been a much more hospitable place in the past, hosting its own seas and oceans. Over the next decade, three space exploration missions will be sent to Venus in order to answer these questions. In the meanwhile, the astrophysicists from UNIGE and NCCR PlanetS have tried to clarify these issues with tools available on Earth.

By using sophisticated 3D models of the atmosphere, similar to those employed to simulate the Earth’s current and future climate, the scientists studied how Venus’ atmosphere could have evolved over time.

“We simulated the climate of the Earth and Venus at the very beginning of their evolution, more than four billion years ago, when the surface of the planets was still molten”, explained study lead author Martin Turbet, a researcher at the Department of Astronomy of UNIGE and member of the NCCR PlanetS. “The associated high temperatures meant that any water would have been present in the form of steam, as in a gigantic pressure cooker.”

“Thanks to our simulations, we were able to show that the climatic conditions did not allow water vapor to condense in the atmosphere of Venus,” he added. “One of the main reasons for this is the clouds that form preferentially on the night side of the planet. These clouds cause a very powerful greenhouse effect that prevented Venus from cooling as quickly as previously thought.”

Thus, it seems that temperatures on Venus never got low enough for the water in its atmosphere to form raindrops that could fall on its surface and form oceans. “But we will not be able to rule on the matter definitively on our computers,” concluded co-author David Ehrenreich, a professor in the Department of Astronomy at UNIGE. “The observations of the three future Venusian space missions will be essential to confirm – or refute – our work.”