What’s the difference between animal shelters and animal rescues? • Earth.com 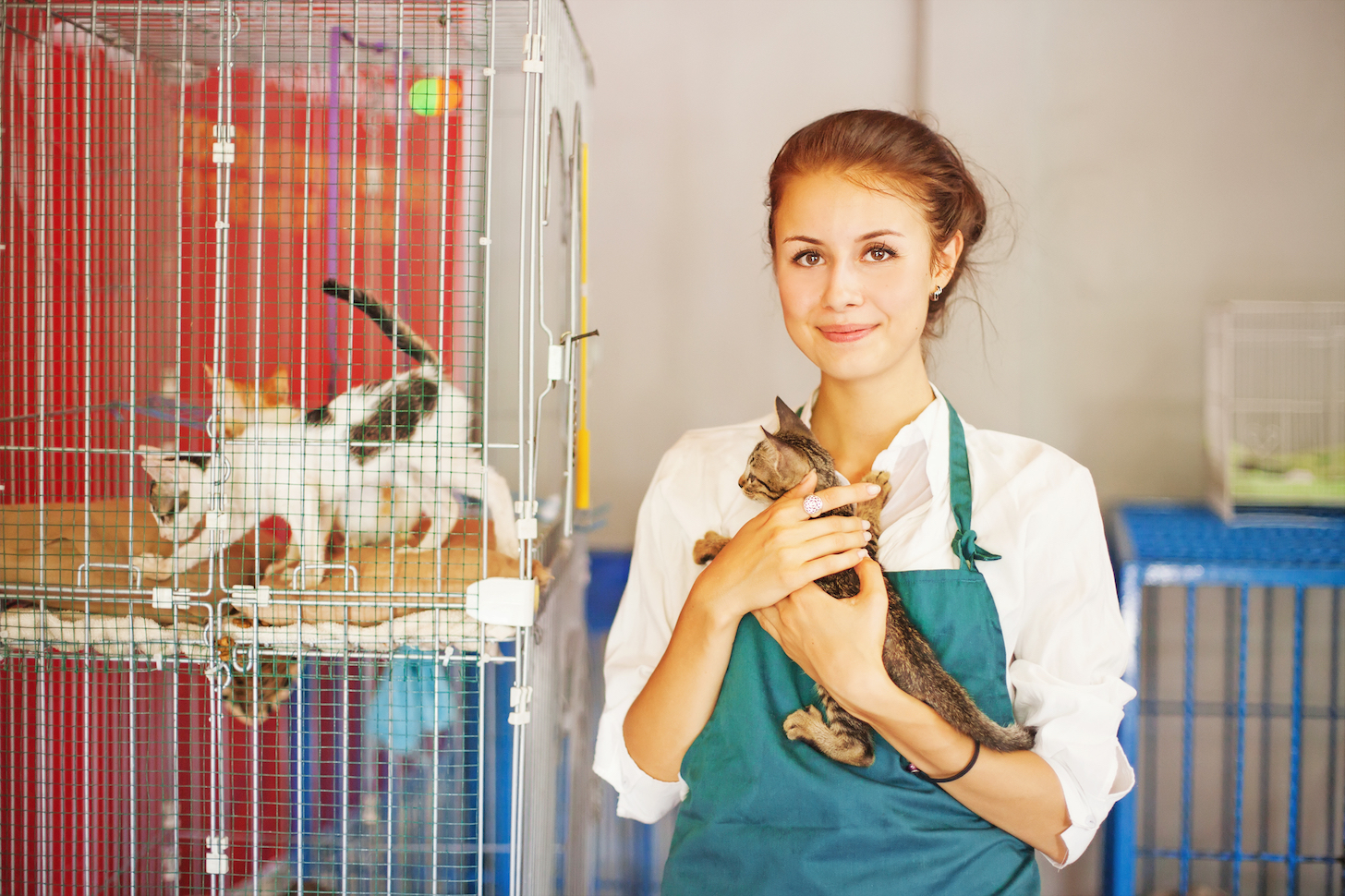 What’s the difference between animal shelters and animal rescues?

Isn’t it just common sense that if you adopted a dog or other pet from an animal shelter you participated in an animal rescue? That’s especially easy to believe if the pet in question was otherwise headed for a bad fate. Even more confusing, the two terms are used almost synonymously in a lot of communities.

The fact is, there are several differences. Let’s take an up-close look at both terms and see what they could mean in your own pet adoption strategy.

These have been around a long time, and they’re pretty much what you think they are. Sometimes called animal pounds, they’re facilities that are usually community-owned and operated by a mostly volunteer staff.

While no-kill animal shelters exist, these facilities are all too often associated with being the last mortal homes of lost, abandoned or mistreated animals that fail to find new owners. Therefore, one of the top advantages of looking for a dog or other pet at an animal shelter is that it might literally be a lifesaving move.

Animal shelters are also a convenient way of finding a new loved one since all of the available animals are in one place that’s probably not far from your home. Often your pet will be neutered and given all shots before you take it home, though you’ll pay for the vet care through what might be a fairly steep adoption fee.

The downside to animal shelter adoption can be the fact that the animals are contained in small cages in an unfamiliar space full of barking, squawking animals, and that can affect their behavior. Upon meeting them, they might appear to be stressed, frightened or even aggressive in demeanor. Rather than reflecting their true personalities, this might be merely a side effect of the environment imposed on them. As a result, you might end up passing up on what could have been an ideal companion. In addition, the volunteer staff might know little about the animal’s health or suitability for adoption into a home with small children or other animals.

Animal rescue organizations are privately run non-profit groups that take in abused animals and care for them in a sort of “foster” arrangement until proper forever homes can be found. Different organizations might specialize in rescuing horses, ferrets, exotic birds or other species. Some refine their mission along even narrower lines, such as by taking in particular species or subspecies. Consider, for instance, Erie Shore Greyhound Adoption of Ohio and Pitbull Rescue Center. Other sanctuaries offer temporary or permanent homes for a range of found or mistreated animals.

One aspect of an animal rescue is that no animals are ever put down because permanent homes can’t be found.

Advantages to those hoping to adopt are that rescued animals aren’t caged, so they don’t feel stressed, and their caregivers often know them on more of a one-to-one basis. They’re always properly cared for and in as good of health as possible.

On the other hand, the nearest rescue might be on a farm that could be a distance from you. There might only be a single animal at the location, in which case you wouldn’t have the convenience of multipe options, and your search might take longer. And finally, the rescue organization might require multiple visits before authorizing the adoption, and even insist on home visits months after the adoption is finalized.

This just emphasizes the love the rescuers show their charges and the seriousness with which they take their responsibility for the animals’ welfare.

Which is Right for You?

The good news is that both types of organizations are doing their best to save the lives of the dogs and other animals in their care and to help you find the lifetime companion that’s right for you.

Perhaps you’ll decide that finding the ideal pet is more important to you than the location where it’s found. Never feel rushed into making a selection and be sure that, regardless of where you conduct your search, you find out all you know about your prospective new family member and feel confident that you’re bringing the right loved one into your life.