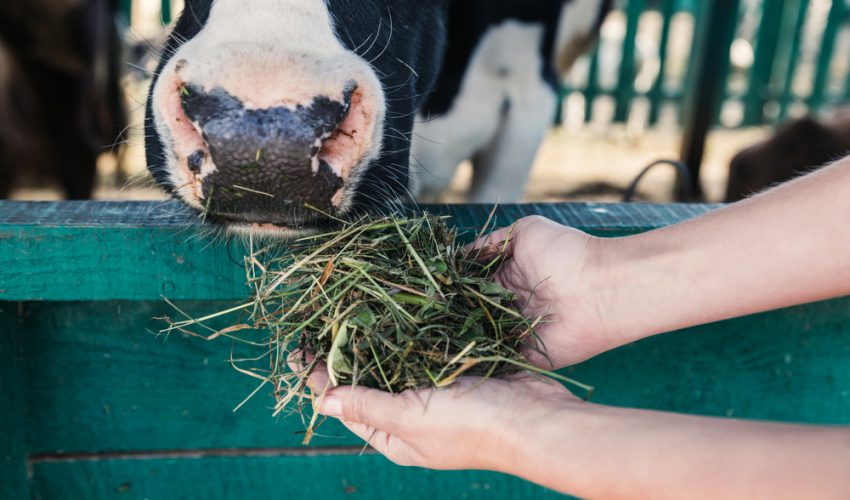 The risk of becoming dinner for herbivores has built up some sturdy plants over the millennia – but this hasn’t led to the most digestible grasses and foliage.

This evolutionary advantage for plants is a disadvantage both to the animals that graze on them and the scientists trying to produce cleaner biofuel to power vehicles and other machines.

So biologists are working to create more digestible grasses that can help both cows and cars. An international team of scientists has now pinpointed a gene that stiffens cell walls. When they suppressed it, the plant’s sugar release increased by 60 percent.

“In Brazil alone, the potential markets for this technology were valued last year at [$400 million U.S.] for biofuels and [$18.9 million] for forage cattle,” said Dr. Hugo Molinari of the Laboratory of Genetics and Biotechnology at Embrapa Agroenergy, who co-led the study.

Stiffer cell walls make plants less digestible to both animals and in biofuel processing. Learning to suppress genes that encourage stiffer cell walls means more of the plant in question can be used for food or fuel.

The team’s more digestible grasses could be especially helpful in countries like Brazil, where cattle is a major part of the agricultural economy. Brazil also has a growing biofuel industry that uses leftover non-food leftovers from grass and sugarcane crops. Suppressing the stiff cell wall gene will mean food that is easier to digest for the cattle, and more usable leftovers for the biofuel industry.

“The impact is potentially global as every country uses grass crops to feed animals and several biofuel plants around the world use this feedstock,” said co-leader Dr. Rowan Mitchell, a plant biologist at Rothamsted Research.

The research team has published their findings in the journal New Phytologist.