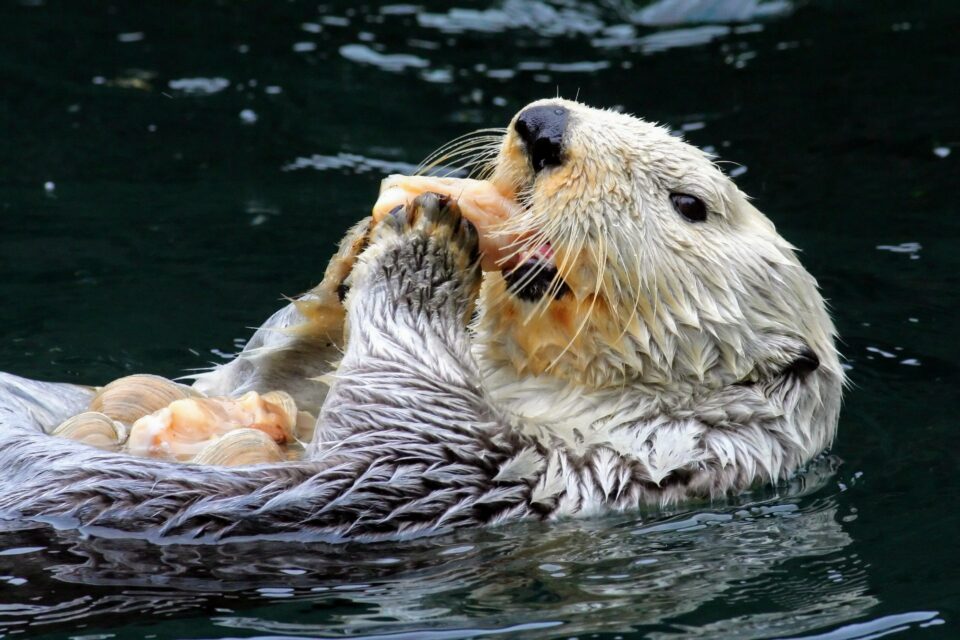 According to a new study led by the University of Victoria, the physical disturbances caused by sea otter populations while they forage the seafloor for food has a significant role in increasing the genetic diversity of the surrounding eelgrass.

While it is well-known that predators have important effects on a variety of ecosystems, previous research has largely focused on observed changes in community structures driven by trophic interactions between the predators and the organisms that they feed upon. The non-trophic consequences of predation, such as the ways in which indirect disturbances caused by predators can affect the evolution and genetic diversity of plant communities have not yet been comprehensively studied.

According to a research team led by Erin Foster, a doctoral student in Conservation Science at the University of Victoria, foraging sea otters are routinely digging for small crabs and clams in eelgrass meadows, a behavior through which they are indirectly promoting conditions which facilitate the reproduction of these plants, increasing thus the eelgrass community’s genetic diversity.

By comparing genetic analyses from meadows where sea otters had been absent for more than a century to meadows in which the otters have been reintroduced within the past ten years and meadows where they have been present for decades, the researchers discovered that eelgrass genetic diversity was 30 percent higher in places where otters have been present for two or three decades. According to Foster and her colleagues, the longer the sea otters were present in a region, the more genetically diverse that area’s eelgrass communities were.

“The findings of Foster et al. come at a prescient time,” said Joe Roman, a conservation biologist from the University of Vermont. “The need to protect and monitor genetic diversity has often been overlooked in global communities such as the Convention on Biological Diversity. Research on the effects of disturbance and species interactions on genetic diversity could help inform the restoration efforts of trophic rewilding.”

This study is published in the journal Science.