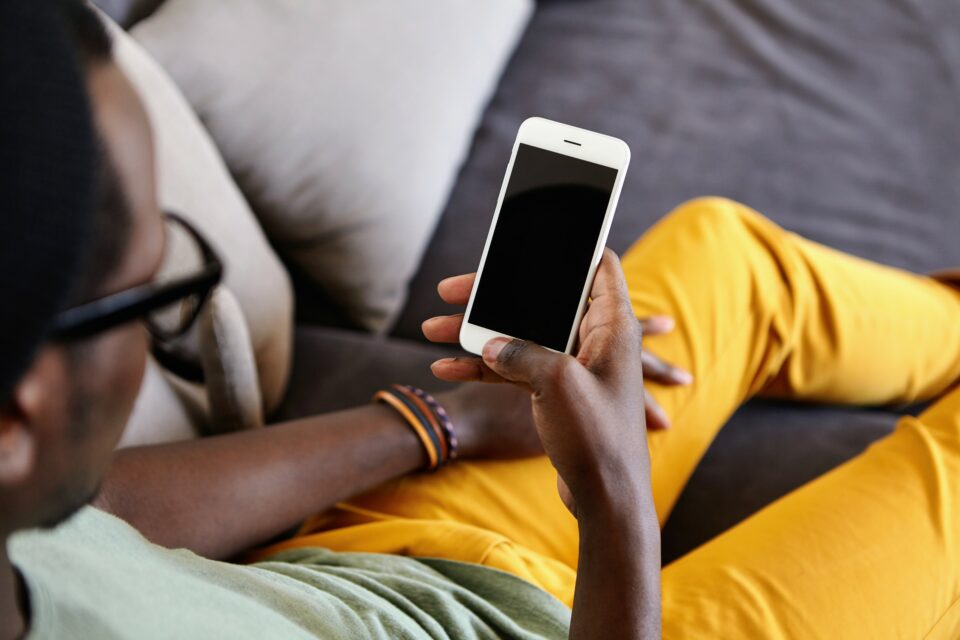 Far from leading to “digital dementia”, as predicted by some neuroscientists, using a digital device as an external memory store can actually result in improved memory skills. This is the finding of a new study, published in the Journal of Experimental Psychology.

We might imagine that using smartphones, tablets and laptops to store important information would make our own memories lazy and forgetful. The new study, which was led by researchers at University College London, reveals exactly the opposite. People who use digital devices to store information actually remember that information more effectively. Individuals using mobile devices also seem to have an improved memory of information that they didn’t even save.

In order to explore how storing information on a digital device influences memory abilities, the researchers developed a task to be played on a touchscreen digital tablet or computer. The memory test was undertaken 16 times by each of the 158 volunteers, who were aged between 18 and 71.

Participants were shown up to 12 numbered circles on the screen, and had to remember to drag some of these to the left and some to the right. The number of circles that they remembered to drag to the correct side determined their pay at the end of the experiment. One side was designated ‘high value’, meaning that remembering to drag a circle to this side was worth 10 times as much money as remembering to drag a circle to the other ‘low value’ side.

The participants had to use their own memory to remember on half of the trials and they were allowed to set reminders on the digital device for the other half.

Making use of an external storage device for reminders did have a potential cost though. When the device was taken away, the participants remembered the low-value circles better than the high-value ones. This indicates that they had trusted in the device to do the remembering while they, themselves, had forgotten the important details.

“We found that when people were allowed to use an external memory, the device helped them to remember the information they had saved into it,” said study senior author Dr. Sam Gilbert from the UCL Institute of Cognitive Neuroscience. “This was hardly surprising, but we also found that the device improved people’s memory for unsaved information as well.”

“The results show that external memory tools work. Far from causing ‘digital dementia’, using an external memory device can even improve our memory for information that we never saved. But we need to be careful that we back up the most important information. Otherwise, if a memory tool fails, we could be left with nothing but lower-importance information in our own memory.”