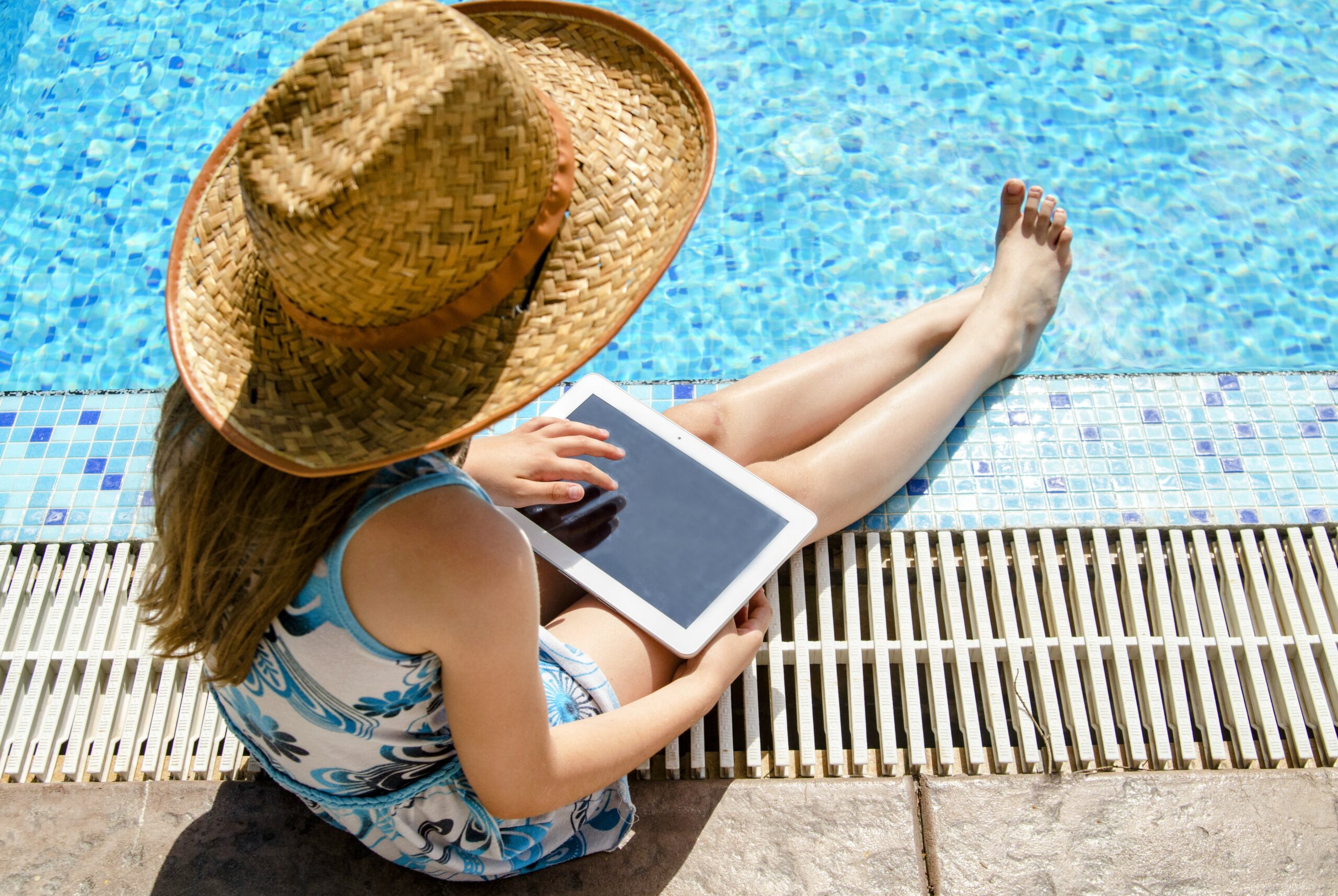 Digital media have become a part of our lives more and more over the past few decades and we are all aware that using screen-based technologies can consume a large proportion of time in the day. Concerns have arisen about the potential effects of digital media use on cognitive and behavioral aspects of functioning, particularly in children and adolescents.

These concerns have led to calls for empirical data on digital media use in children and its effects on such traits as impulsivity, attention control, sleep patterns, motivation, mental health and academic achievement. Emerging literature on these topics paints a complex picture, however, with results that are often opposing.

Childrens’ use of media is usually measured in terms of total screen time, as though all forms of media are the same. They are not, and this approach may need to be refined in order to identify more specific effects.

Research increasingly suggests that the impact of digital media use on cognition, academic performance and health depends on the type of media (e.g., video games, social networks, surfing the net), its content (e.g., fantasy, documentary), the context (e.g., alone, in groups) and the traits of the person consuming media (e.g., age and gender).

With this in mind, researchers from the University of Luxemburg and the University of Geneva in Switzerland, set out to investigate three different types of media use by children – total time on media, media multitasking (using more than one digital platform at the same time) and video game play – and the ways in which the consumption of these forms of media impact the children’s normal lives.

They collected data about children’s media uses as well as (i) attentional and behavioral control abilities, (ii) psychological distress, psychosocial functioning, and sleep, and (iii) academic achievement and motivation. While attentional control abilities were assessed using both cognitive tests and questionnaires, mental health and sleep patterns were all assessed simply using questionnaires. Academic performance was based on self-reported grades, with motivational variables being measured through the grit and the growth-mindset questionnaires.

The participants were pupils from a public primary school in the suburbs of Geneva, and were aged between eight and twelve years. In total, 118 children (57 girls, 61 boys) took part in the study. The questionnaires and cognitive tests were completed in three separate sessions, in a classroom setting at the school.

For each year that a child ages, media usage increases by almost a full hour per day. The total time spent using media was not different between boys and girls, although boys spent more time than girls specifically playing video games.

The amount of time spent media multitasking (using more than one digital platform simultaneously, such as listening to music while surfing the net) also increased with age, but the amount of time spent playing video games did not. In addition, as children get older their response speed increases, their impulsivity decreases (i.e., tendency to make false alarms), and their inattention decreases.

Since all these variables of interest are correlated with age, the authors used partial correlations to evaluate the specific relationship between two variables while controlling for age and different types of media use.

They found that higher levels of media multitasking are linked to higher levels of distress, lower socioemotional functioning, more behavioral and attentional problems (as rated by teachers and parents), and reduced quality of sleep. No significant partial correlation was observed between media multitasking and mind-wandering, mindset, grades, or any of the cognitive performance measures.

By contrast, more time spent on video gaming overall (considering all genres of games together) was associated with faster response speed and significantly lower levels of distress. No significant partial correlations were found involving video gaming and socioemotional functioning, attention and behavioral issues, sleep, mind-wandering, mindset, grades, impulsivity or inattention in cognitive tests. This indicates that playing video games might have a positive impact on specific measures of cognitive control and mental health.

The researchers conclude that while their study does not resolve the many inconsistencies in the field of media use and its impact on cognitive functioning, mental health, and school related variables, it does highlight the importance of not simply lumping together all digital media use under the banner of total usage time.

Media multitasking and video game playing have different effects and should be investigated in more detail. The type of media being used (such as social media, internet browsing or TV/video watching), as well as the specific types of games that are played (e.g., action versus nonaction) may all be important factors in determining the potential of digital media to impact everyday life functioning negatively, in particular during childhood.

The results of the study are published today in the journal PLOS One.