Dinosaurs were in a state of decline before their extinction • Earth.com 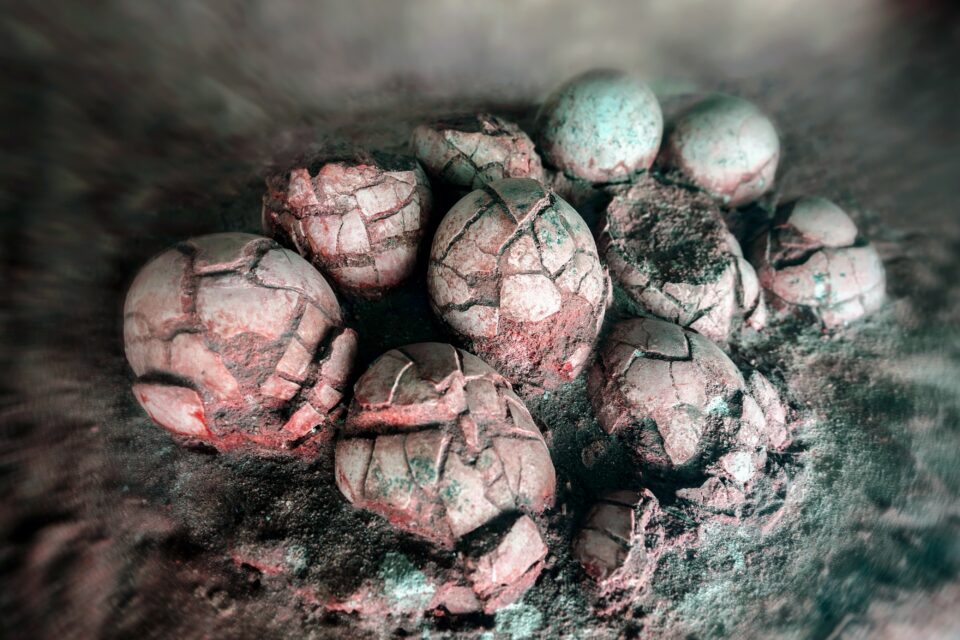 Dinosaurs were in a state of decline before their extinction

The dinosaur extinction 66 million years ago was likely caused by a large asteroid that hit the Earth, leaving birds as the only living descendants. During the Cretaceous period, dinosaurs lived all over the world. However, scientists have debated whether dinosaurs were already in a state of decline before their extinction.

Did dinosaurs go out with a bang or a whimper? Researchers at the Institute of Vertebrate Paleontology and Paleoanthropology (IVPP) of the Chinese Academy of Sciences, have an answer –  dinosaurs were not diverse before extinction and were already in decline during the end of the Cretaceous period.

Most of the data from this period comes from North America, suggesting that dinosaurs in this area were thriving. However, other research suggests that dinosaurs were dwindling, which set the stage for their mass extinction. For the current study, the IVPP team examined the dinosaur record in China to determine if the declining trend extended to Asia.

The research was focused on over 1,000 fossilized dinosaur eggs and egg shells from the Shanyang Basin. Computer modeling was applied to 5,500 geographic samples to determine age estimates of the rock layers. This created a timeline of nearly two million years representing the period right before extinction, allowing direct comparisons with data from around the world.

Based on this data, a decline in dinosaur diversity was found. The dinosaur egg fossils represented only three different species: Macroolithus yaotunensis, Elongatoolithus elongatus, and Stromatoolithus pinglingensis. Two of the three dinosaur eggs species are from a group of toothless dinosaurs known as oviraptors, while the other is from the plant-eating hadrosaurid group (also known as duck-billed dinosaurs).

Additional bones showed that tyrannosaurs and sauropods also lived in the area between about 66.4 and 68.2 million years ago. This low diversity in central China occurred during the last two million years before the mass extinction, far from the world depicted in Jurassic Park.

The results suggest that dinosaurs were likely in a global decline before their extinction. This decline may have been caused by global climate fluctuations and volcanic eruptions leading to ecosystem instability, which would have left dinosaurs vulnerable to mass extinction.

The findings were published in the journal Proceedings of the National Academy of Sciences.