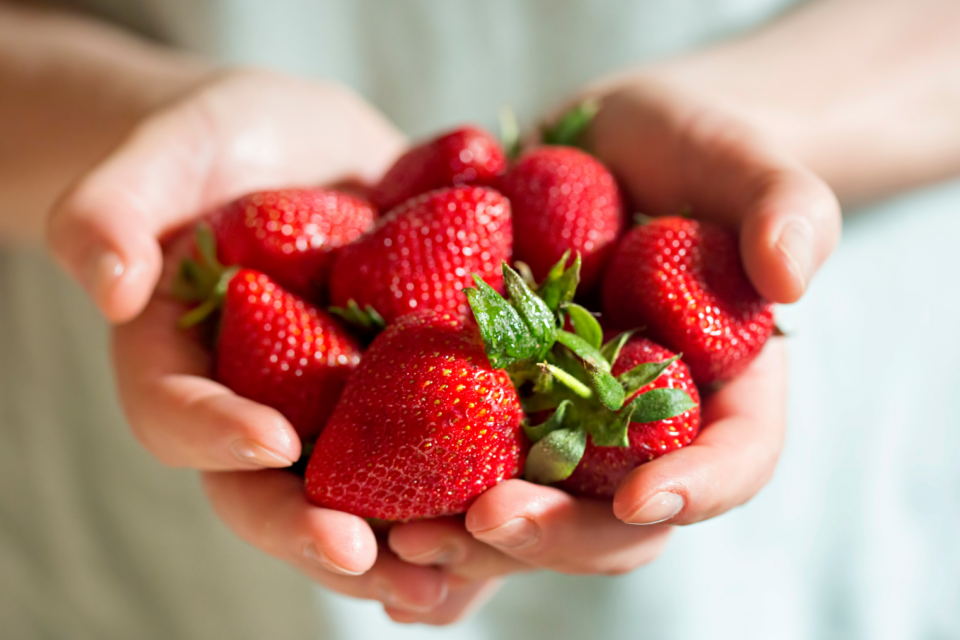 On Thursday, April 7, 2022, the nonprofit advocacy organization Environmental Working Group (EWG) released its annual “Dirty Dozen” and “Clean Fifteen” lists, which assess the amount of pesticides found on fruits and vegetables, by using data from the Department of Agriculture (USDA) and the Food and Drug Administration (FDA).

According to the scientists, more than 90 percent of the strawberries, apples, cherries, nectarines, grapes, and spinach that were tested contained residues of two or more pesticides. Kale, collard, and mustard greens were found to have up to 21 different pesticides. Avocados, sweet corn, and pineapple led the “Clean Fifteen” list, containing the least amounts of pesticides from all the fruits and vegetables tested.

Scientists have recently linked pesticides to multiple health problems, including brain disease, cancer, hormonal imbalances, and infertility. Infants and children are especially vulnerable to these chemicals, because of the damage they can cause to the developing brain and endocrine system, and the ways in which they affect various metabolic processes.

“There’s still, I think, a lot of unknown impacts,” said Alexis Temkin, a toxicologist at EWG. “If you’re reducing the exposure in the first place, then the likelihood of adverse health effects occurring is going to be much less.”

Dr. Temkin and her colleagues urge people to consume more organic rather than conventionally grown products in order to avoid exposure to these dangerous chemicals. However, other scientists and policy makers disagree. For instance, Theresa Thorne – the executive director of the Alliance for Food and Farming, a nonprofit organization representing both organic and conventional farmers – argues that conventionally grown fruits and vegetable are less dangerous than EWG claim.

“Residues on conventional-grown are already so minute if they’re present at all,” she said. “The second thing is that this list has been shown again through peer-reviewed research to negatively impact consumers. When low-income consumers were exposed to this list and some of the messaging in the Dirty Dozen list, they stated they were less likely to purchase any produce, organic or conventional.”

“We have 13 million children living in food-insecure households right now. To scare people away from conventional-grown, which is the more affordable and accessible fruits and vegetables in today’s environment, really needs to be better thought through,” she concluded.