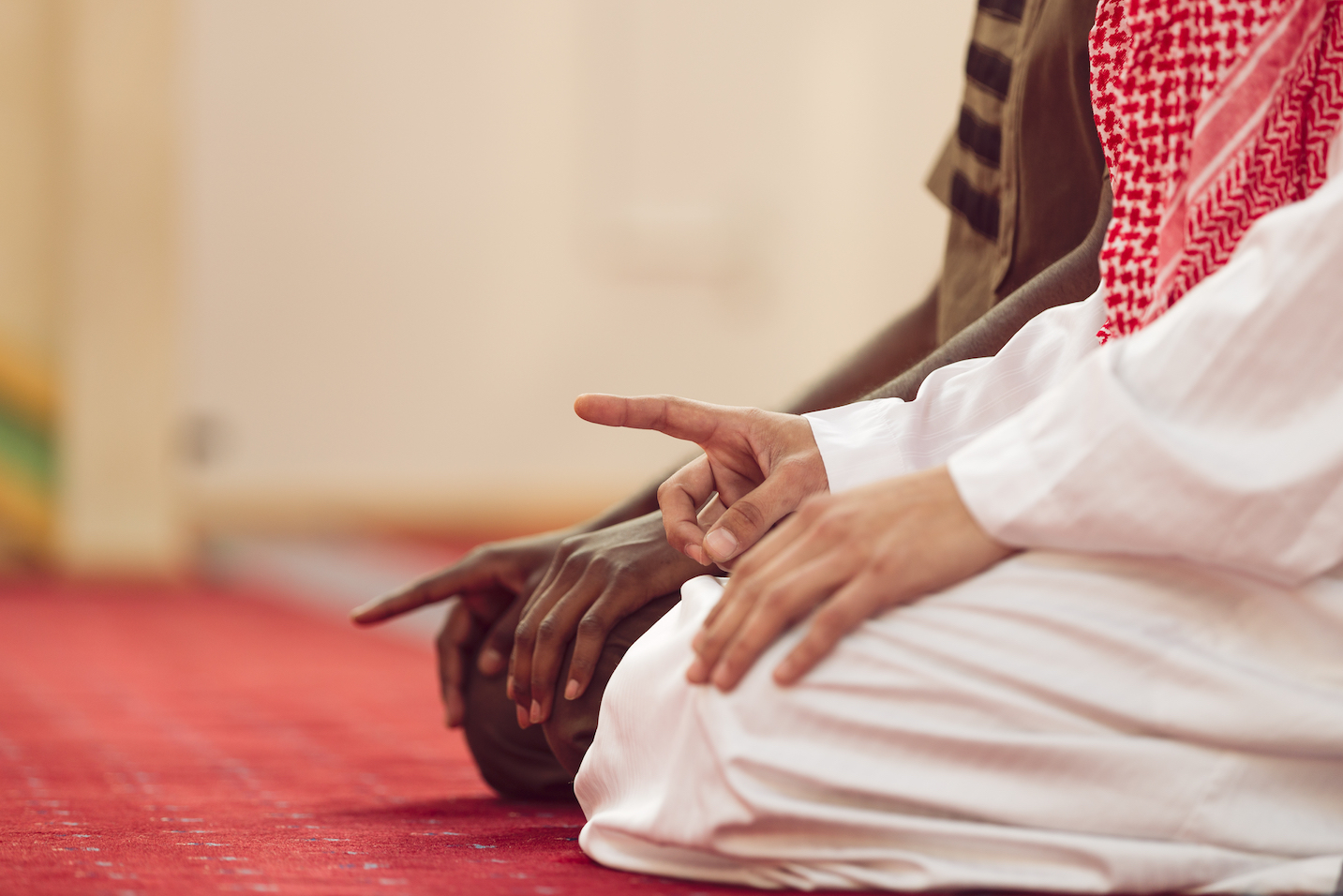 Discrimination can push immigrants toward radicalization

New research has revealed that Muslim immigrants who feel isolated, discriminated against, and forced to conform to the culture of another country can develop feelings of insignificance that may be related to increased support for extremism.

“We found that immigrants who identify with neither their heritage culture nor the culture they are living in feel marginalized and insignificant,” said Lyons-Padilla. “Experiences of discrimination make the situation worse.”

The first of two studies focused on 198 Muslims between the ages of 18 and 35 living in the United States. 92 were first-generation immigrants and the rest were second-generation immigrants who were born in America. Most of the participants identified with Pakistan as their heritage country. An online survey was conducted to explore their cultural identities and feelings toward extremism.

In the final phase of the evaluation, a hypothetical fundamentalist group was described to the participants. They were asked how likely people they know would be to support the group.

The second study presented by Lyons-Padilla was able to produce a possible explanation of why countries in Europe are facing more radicalization than the United States. 204 Muslim participants living in Germany reported having a more difficult time integrating than immigrants in less stringent societies such as the United States. Lyons-Padilla said this may be due to the perception that the tighter society is not open to cultural diversity.

This study determined that the less integrated the Muslims felt, the more likely they were to support extremist practices.

“In what has also been referred to as a vicious cycle of prejudice, we find that lower levels of openness to diversity are associated with lower levels of cultural integration,” said Lyons-Padilla. “Difficulty integrating, in turn, shapes support for extremism. Our findings therefore suggest that radicalization is not merely a process that takes place within individuals, but that the larger context of reception plays a crucial role.”