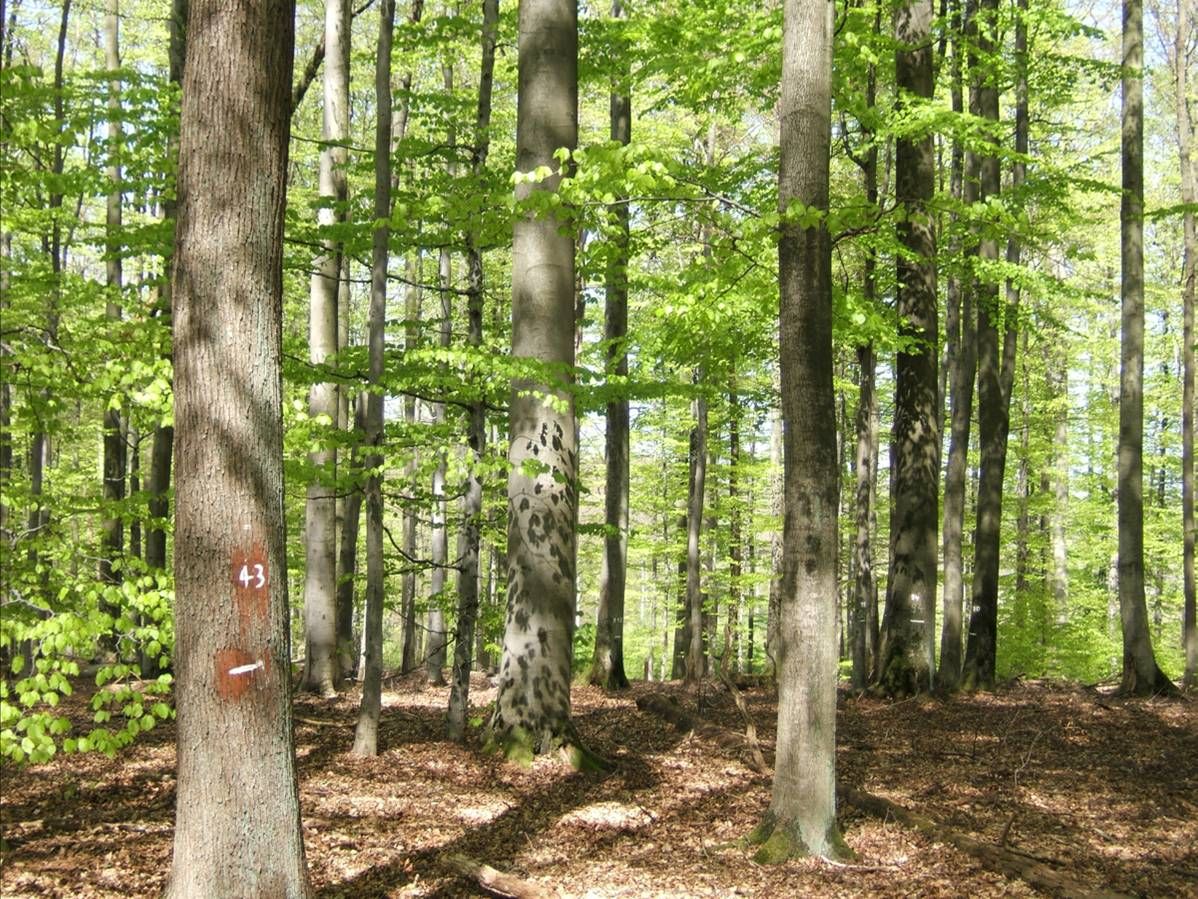 Forests with a diverse mix of plants and trees are more productive than forests with only a single kind of species, also known as a monoculture.

Mixed forests do better on all five of the Earth’s continents but still, many forest managers are unconvinced, sticking to monocultures.

That is why researchers from the Technical University of Munich (TUM) conducted an expansive international overview study reviewing research on mixed forest productivity in order to aid in future forest management on a global scale.

“We know of the many advantages of mixed forests,” said Hans Pretzsch, a co-author of the study. “Mixed-species forests are ecologically more valuable as versatile habitats. They mitigate climate change, as they mean a higher carbon sink.”

The researchers reviewed 600 studies that examined why mixed forests were more productive. Of those 600, the researchers filtered out 126 case studies from 60 areas around the world from 1997 to 2016.

Long-term studies, which the 126 were, make for better research because measurements and data come from years of record keeping which provides a more accurate picture of how environments respond to different factors.

Many of the studies were conducted in Bavaria, some of which are the oldest forestry experiments in the world. Experimental areas with mixed forests and monocultures in Bavaria were first set up in the 1870s and measurements are still taken today.

After analyzing the data, the researchers discovered that trees in mixed forests have better access to light, water, and soil nutrients compared to monocultures. The complex network of root systems compliment each other which allows for better absorption with mixed species.

“This makes mixed stands more resilient during dry years. In addition, they are more stable against pests and visually more appealing,’ said Pretzsch.

The researchers say that the results show that choosing a combination of tree species creates more resilient and productive forests.

“Based on these findings, the interactions between the individual tree species will be studied in more detail at the TUM,” said Pretzsch.

In order to do this, the researchers will expand the Bavarian plots to include more than a hundred hectares of mixed stand experiments.

“This will be highly interesting for science and provide practical decision-making aids,” said Pretzsch. “In light of climate change and the increasing ecological, economic, and social requirements that forests need to fulfill, mixed stands will increase in importance throughout the world.”