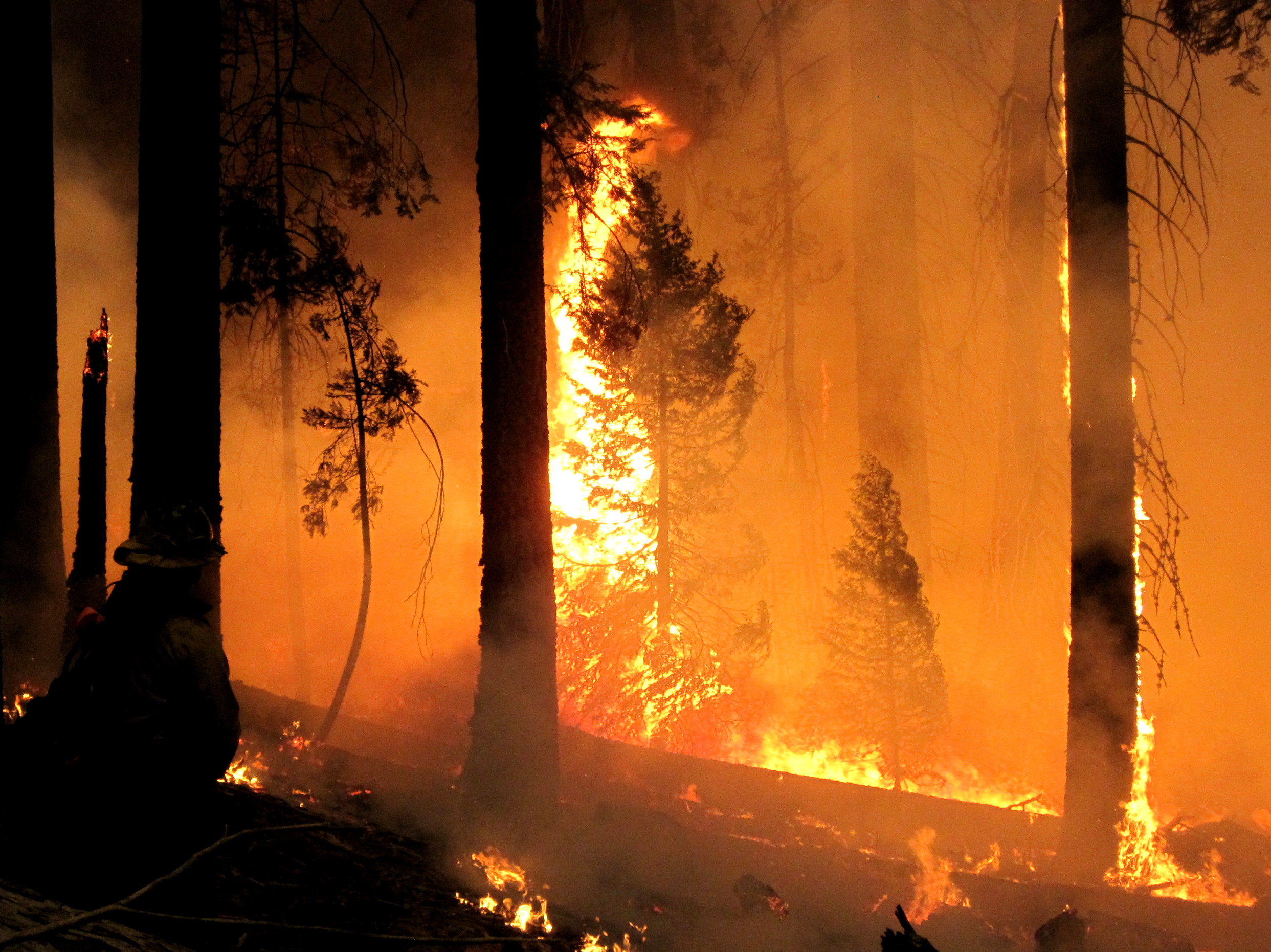 Is it possible to have too many trees, especially in recent years where climate change and habitat degradation has and is taking a dangerous toll on the world’s greenery?

The answer is yes, according to scientists from the National Science Foundation (NSF) and the Southern Sierra Critical Zone Observatory (CZO) who found that California’s dense forests put a major strain on water resources in the area.

Trees and plants soak up water in the ground, and in a process called evapotranspiration they emit water vapor into the atmosphere where it will eventually become precipitation.

The amount of water that trees in the Sierra Nevada forests absorb is substantial, and according to a new study, is problematic when other species rely on precious water systems but won’t have access to the water until it rains or snows.

The new research was published in the journal Ecohydrology and shows that forest thinning from wildfires may be a saving grace for California as evapotranspiration has decreased over the years, saving billions of gallons of water.

Contrary to previous forest management policies, recently fires have been allowed to thin out certain forests in California.

“Forest wildfires are often considered disasters,” said Richard Yuretich, director of the NSF’s CZO program, which funded the research. “But fire is part of healthy forest ecosystems. By thinning out trees, fires can reduce water stress in forests and ease water shortages during droughts. And by reducing the water used by plants, more rainfall flows into rivers and accumulates in groundwater.”

In order to see how much water was saved in recent years due to the new thinning policies, the researchers used data from the CZO and U.S Geological survey satellites.

Overall, in the next 20 years, thinning could increase water flow from the Sierra Nevada by 10 percent. Thinning is also helpful in combating potentially disastrous wildfires.

“The need for forest restoration is being driven largely by the need to lower the risk of high-intensity wildfires and restore forest health,” said Roger Bales, the study co-author. “Downstream users who benefit from the increased water yield are an important potential revenue stream that can help offset some of the costs of restoration.”

Forest restoration, which includes thinning and controlling brush pile up, is a costly process but one that the U.S Forest Service says 58 million acres of national forests need. With this new study, policy makers and forest managers have more incentive to spend on restoration efforts.