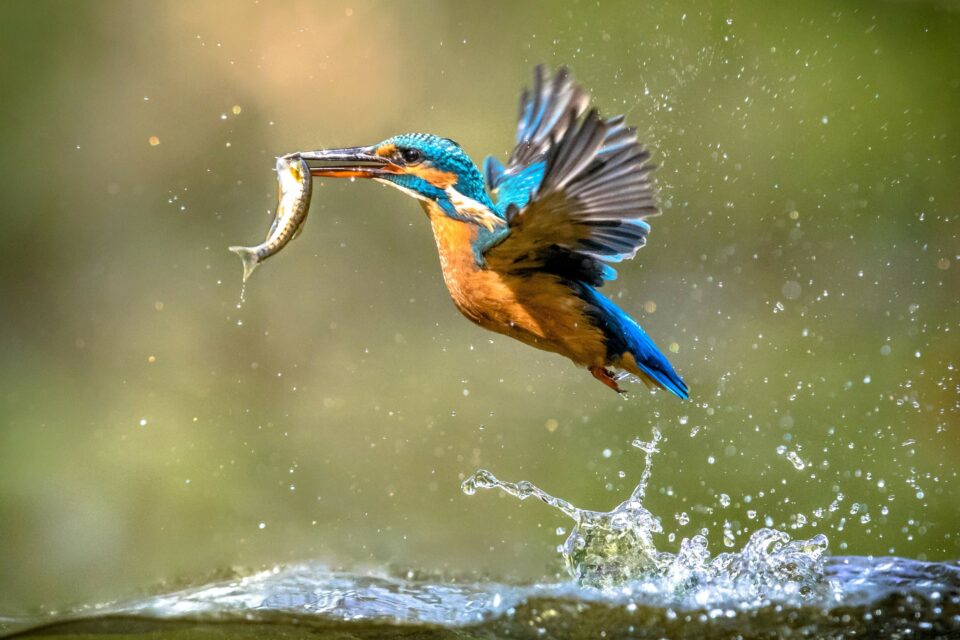 Diving birds such as puffins and penguins face a higher risk of extinction compared to non-diving birds, according to a study from the Milner Centre for Evolution at the University of Bath. The researchers explained that a highly specialized foraging strategy makes these birds less capable of adapting to changing environments.

“Given the new evolutionary pressures being applied to the world’s biodiversity by climate change, understanding if highly specialized taxa are evolutionarily ‘trapped’ in their current niches is of great interest,” wrote the study authors.

Dr. Jane Younger and Joshua Tyler studied the evolution of diving in modern waterbirds. They set out to investigate how diving has impacted the morphology of these birds, how the species evolved to increase diversity, and the risk of extinction among waterbirds.

“We show that diving has been acquired independently at least 14 times within waterbirds, and this acquisition is apparently irreversible, in a striking example of asymmetric evolution,” said the study authors.

The experts determined that body size evolved differently among waterbirds depending on the type of diving they did. They also found that diving traits were not reversed by evolution.

“Our work shows that rather than being a random process, there are predictable patterns to evolution,” said Tyler. “Waterbirds were grouped together as being highly related following genetic analysis of the bird family tree in 2015, so I wanted to investigate how evolving to be able to dive had affected their body shape, niche adaptation and evolutionary diversity.”

“For example, penguins are highly adapted for their environment – they have a torpedo body shape that helps them swim fast, but they don’t fly and they can’t move that well on land.”

“This means they can’t easily adapt to other environments or types of diet. In contrast, plunge divers like gulls are more generalists – they eat anything from fish to Cornish pasties – and we found they are exploding in diversity.”

“Our data show that the specialist birds are in more trouble in terms of future extinction, and may be evolving into an evolutionary dead end.”