Your DNA influences how well you perform in school • Earth.com 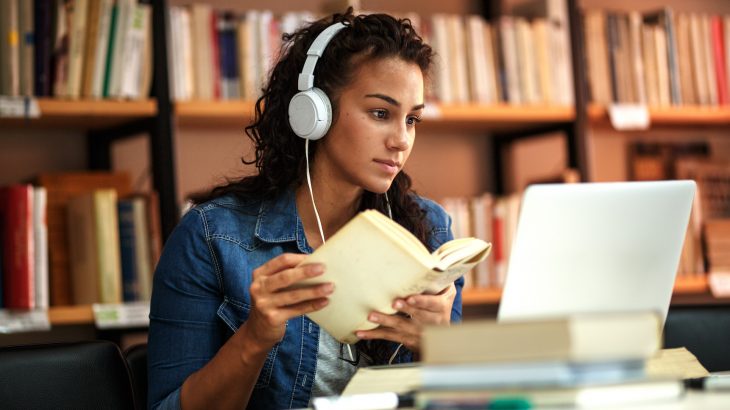 Your DNA influences how well you perform in school

New research has found that DNA plays a significant role in determining academic achievement, and even the kind of university that students choose to attend.

The study was conducted by researchers from King’s College London and the results show that DNA has more influence on education than environmental factors like where a person grew up.

3,000 pairs of twins participated in the study and researchers examined academic achievement at various levels of education.

Genetics were important at every stage of education up to college for teenagers and accounted for 51 percent of the deciding factors in whether or not someone went to college.

No matter how well a student had done in school, genetics also played a large role, 47 percent, in the decision of which school to attend.

Environmental factors only accounted for 36 percent of determining the choice of school and quality of education.

The researchers used the Complete University Guide to rate the quality of different institutions, according to the Daily Mail.

“We have shown for the first time that genetic influence on educational achievement continues into higher education,” said Emily Smith-Woolley, the co-leader of the study. “Our results also demonstrate that the appetite young adults have for choosing to continue with higher education is, in part, influenced by their DNA.”

The research supports the famed “nature versus nurture” debate and previous studies examining the role that genetics play in our quality of life and decision making has found similar results.

For example, one study with a sample of over 20,00 people showed that genetics played a role in determining income, career, and level of education.