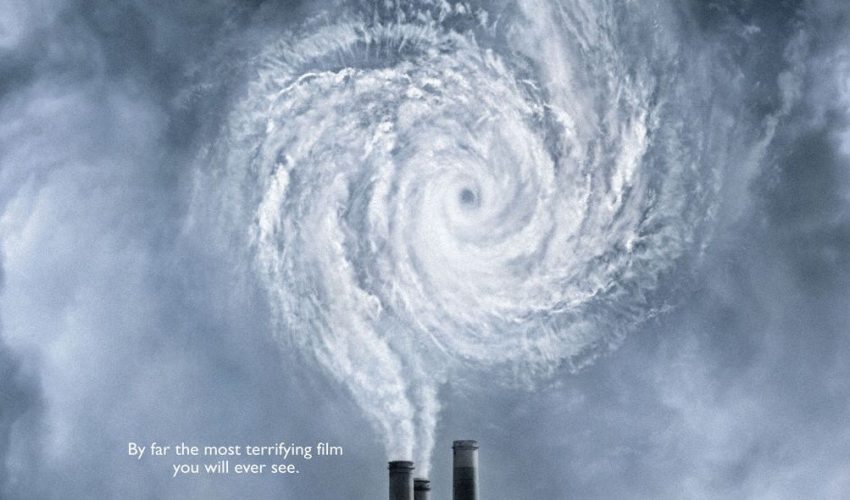 The top 10 documentaries about planet Earth

As environmental issues take center stage in world politics, citizens across the globe are also taking notice. While many of the impacts of crises such as climate change and pollution are out of sight and out of mind, scientists and filmmakers have been working for years to produce irrefutable evidence that human activities are causing devastating changes to our planet.

The following are the ten best documentaries to help raise environmental awareness.

This film exposes the shocking reality of factory farms, which produce massive amounts of waste that spill into our waterways. This pollution combined with the use of dangerous levels of antibiotics and growth hormones threaten not only human health but also the health of the planet.

This documentary reveals that we are emptying our oceans. 90 percent of all large fish are gone due to overfishing. Fish could become completely wiped out over the next 40 years if we continue to catch and eat them at the current rate.

When Al Gore lost the presidential election in 2000, he went on a worldwide mission to raise awareness about the dangers of global warming. This critically-acclaimed film follows him as he lectures about the urgent need for climate change awareness.

This film is an astonishing up-close look at the world’s rapidly vanishing ice glaciers. The documentary includes footage of a massive calving event in Greenland, the longest event of this kind ever captured on film.

Scientists warn that we are in the midst of the Earth’s sixth mass extinction, which is referred to as The Anthropocene. They believe this new geological age is a direct result of human activities. According to the film, today’s CO2 levels have risen 100 times faster than they did at the end of the last Ice Age.

This documentary takes an in-depth look at the causes and shocking consequences of deforestation in Indonesia. The stunning images, which have no human narration, are shown from the point of view of a dying orangutan whose habitat has been destroyed.

Coral reefs around the world are disappearing at an alarming rate, with half disappearing in just the last 30 years. Underwater photographers expose the tragic reality that something must be urgently done to save coral reefs before they are gone forever. See Earth.com’s featured review here!

As the biggest importer of plastic waste, China takes in over 10 million tons of plastic every year. This award-winning motion picture exposes the environmental and health impacts of this industry, as well as the effects that it has on the lives of impoverished Chinese workers.

This film was made to raise awareness about ocean acidification, which threatens marine life as well as all life on our planet. The ocean is acidifying at a rate faster than it has in the last 300 million years due to massive amounts of carbon dioxide.

Filmmakers enlisted the help of theoretical physicist Stephen Hawking and over 50 other scientists to discuss the reality of how human activities have damaged Earth’s ecosystems, and what can be done to reverse this damage before it is too late to heal the planet.