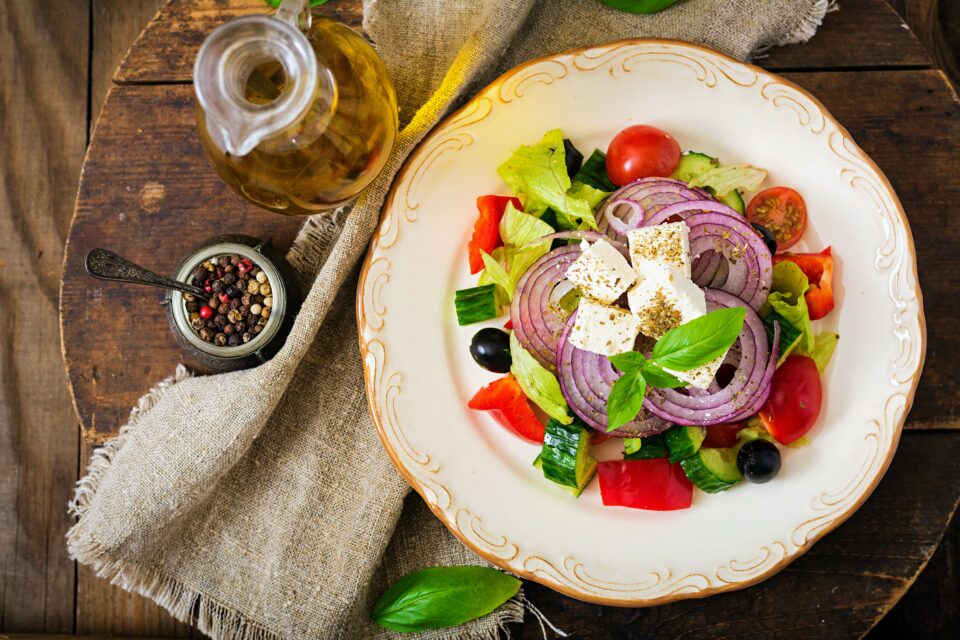 Research has shown that a healthy diet may reduce risk of dementia. However, a new study published in the online issue of Neurology® has found that two diets, including the Mediterranean diet, are not linked to a reduced risk of dementia.

The Mediterranean diet is focused on fruits, vegetables, legumes, fish, healthy fats such as olive oil, and a low intake of dairy products, meats and saturated fatty acids.

“While our study does not rule out a possible association between diet and dementia, we did not find a link in our study, which had a long follow-up period, included younger participants than some other studies and did not require people to remember what foods they had eaten regularly years before.”  said study co-author Dr. Isabelle Glans of Lund University.

For the study, 28,000 people at an average age of 58 were followed over a 20-year period. Participants filled out a daily food diary, a food frequency questionnaire and completed an interview. By the end of the study, 1,943 people were diagnosed with dementia, including Alzheimer’s disease and vascular dementia.

“Diet on its own may not have a strong enough effect on memory and thinking, but is likely one factor among others that influence the course of cognitive function. Dietary strategies will still potentially be needed along with other measures to control risk factors,” explained Dr. Nils Peters of the University of Basel.

The researchers noted that self reporting of diet could have been a limitation, and that further research is needed to confirm these findings.