Adopting a dog can actually extend your life • Earth.com 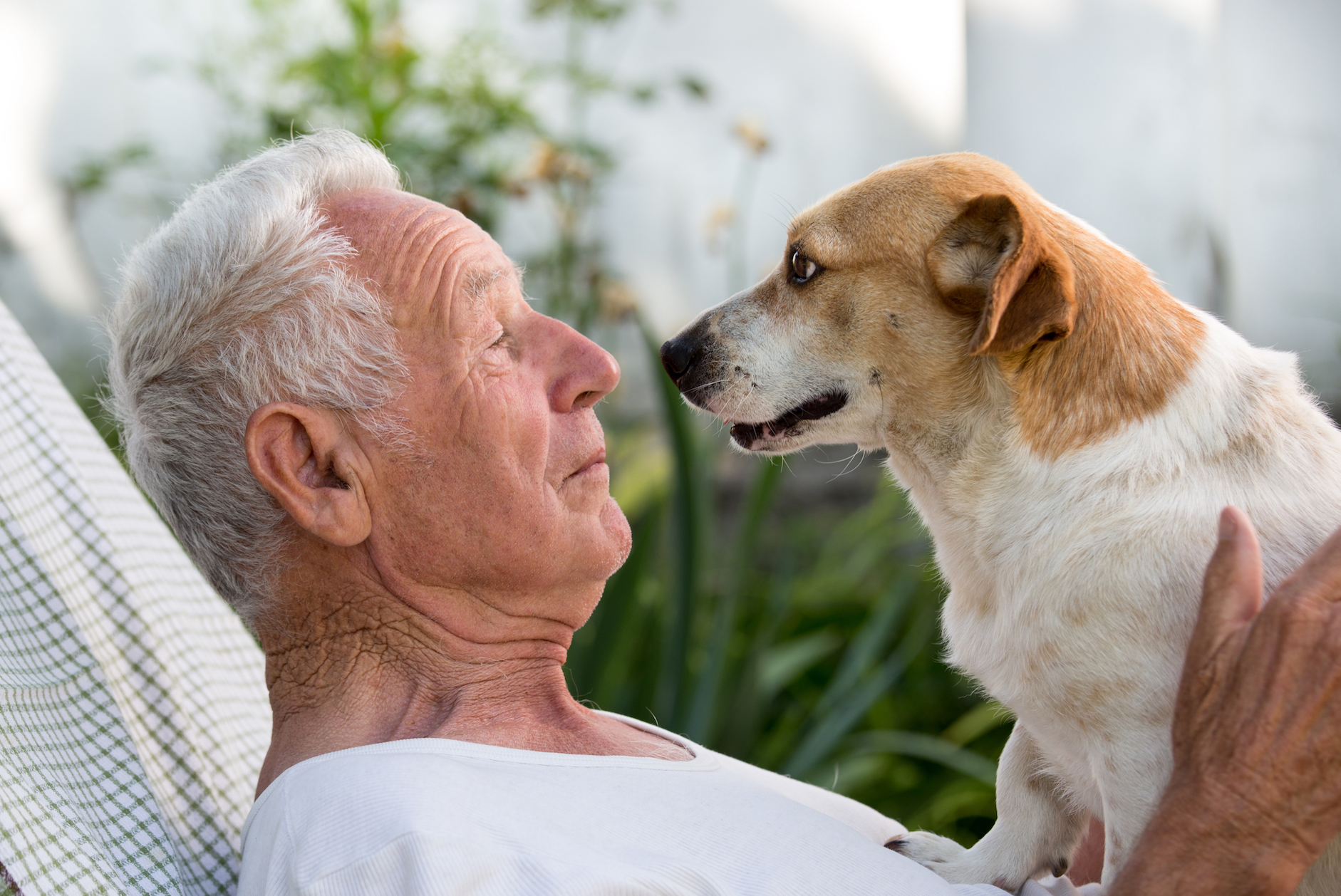 Adopting a dog can actually extend your life

Swedish scientists investigated data on the health of more than 3.4 million individuals to see how dog-ownership related to the risk of cardiovascular disease.

The researchers selected records from seven different national registries for individuals between the ages of 40 and 80 who did not have cardiovascular disease in 2001. The registries included two dog ownership registries, and enabled the researchers to track the subjects over the course of 12 years.

Mwenya Mubanga is the lead junior author of the study at Uppsala University.

“A very interesting finding in our study was that dog ownership was especially prominent as a protective factor in persons living alone, which is a group reported previously to be at higher risk of cardiovascular disease and death than those living in a multi-person household,” said Mubanga. “Perhaps a dog may stand in as an important family member in the single households.”

“Another interesting finding was that owners to dogs from breed groups originally bred for hunting were most protected,” said Mubanga.

“These kind of epidemiological studies look for associations in large populations but do not provide answers on whether and how dogs could protect from cardiovascular disease,” explained senior author Tove Fall. “We know that dog owners in general have a higher level of physical activity, which could be one explanation to the observed results. Other explanations include an increased well-being and social contacts or effects of the dog on the bacterial microbiome in the owner.”

Fall pointed out that there also may be health differences between dog owners and non-owners before getting a dog. For example, people who choose to get dogs may simply have more active lifestyles. The results of the study are published in Scientific Reports.