What makes dogs so compatible to hang out with humans? • Earth.com 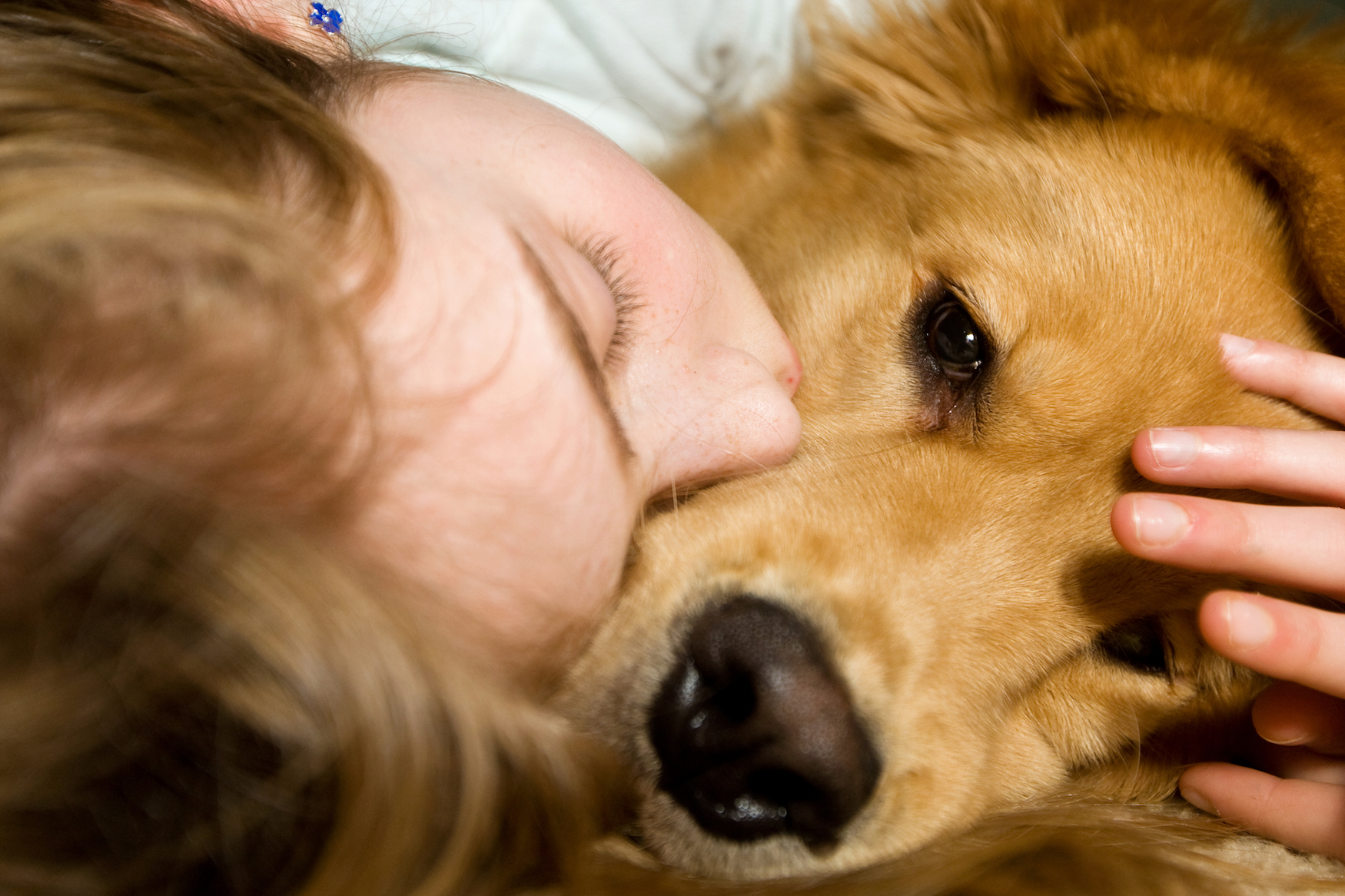 What makes dogs so compatible to hang out with humans?

Researchers have analyzed the DNA of dogs and wolves to look for the genes that separate the vicious, nocturnal animals from the friendly, easy-going companions.

Dr. Amanda Pendleton is a postdoctoral researcher in the Department of Human Genetics at the University of Michigan. Working in the lab of Dr. Jeffrey Kidd, her team has been reviewing current domestication research and analyzing the dog genome to get a better understanding of evolution and disease among the species.

“We convinced ourselves that previous studies found many genes not associated with being a dog but with being a breed dog.” said Dr. Pendleton. She explained that breed dogs, which mainly emerged around 300 years ago, are not fully representative of the genetic diversity found in dogs around the world

The researchers collected DNA from wolves, ancient dogs buried around 5,000 years ago, and from 43 so-called village dogs. They used statistical methods to separate genetic changes associated with the development of specific breeds from those that resulted from early domestication efforts.

Overall, the study identified 246 possible genetic domestication sites, most of which had not yet been identified. Further analysis revealed that these genes influenced brain function, development, and behavior.

Furthermore, the genes found by the experts appeared to support what is known as the neural crest hypothesis of domestication.

“The neural crest hypothesis posits that the phenotypes we see in domesticated animals over and over again – floppy ears, changes to the jaw, coloration, tame behavior – can be explained by genetic changes that act in a certain type of cell during development called neural crest cells, which are incredibly important and contribute to all kinds of adult tissues,” explained Dr. Pendleton.

One gene in particular called RAI1 stood out as the study’s highest-ranked gene.

“RAI1 is a good entry point into studying brain function because its mutation results in a brain disorder,” said Dr. Shigeki Iwase.

“Studies suggest that this protein controls the expression of several genes involved in circadian rhythms. One of the unique features in these conditions is the problem these patients have with sleep.”

The alteration of this gene may help explain why domesticated dogs are not nocturnal creatures like most wolves.

Some of the other genes identified in Dr. Kidd’s lab correspond with human syndromes that result from the improper development of neural crest cells, including facial deformities and hypersociability. For this reason, dog genetics can provide valuable insight into human development as well.

“We are using these changes that were selected for by humans for thousands of years as a way to understand the natural function and gene regulatory environment of the neural crest in all vertebrates,” said Dr. Kidd.