Dogs are more expressive when they know you’re looking • Earth.com 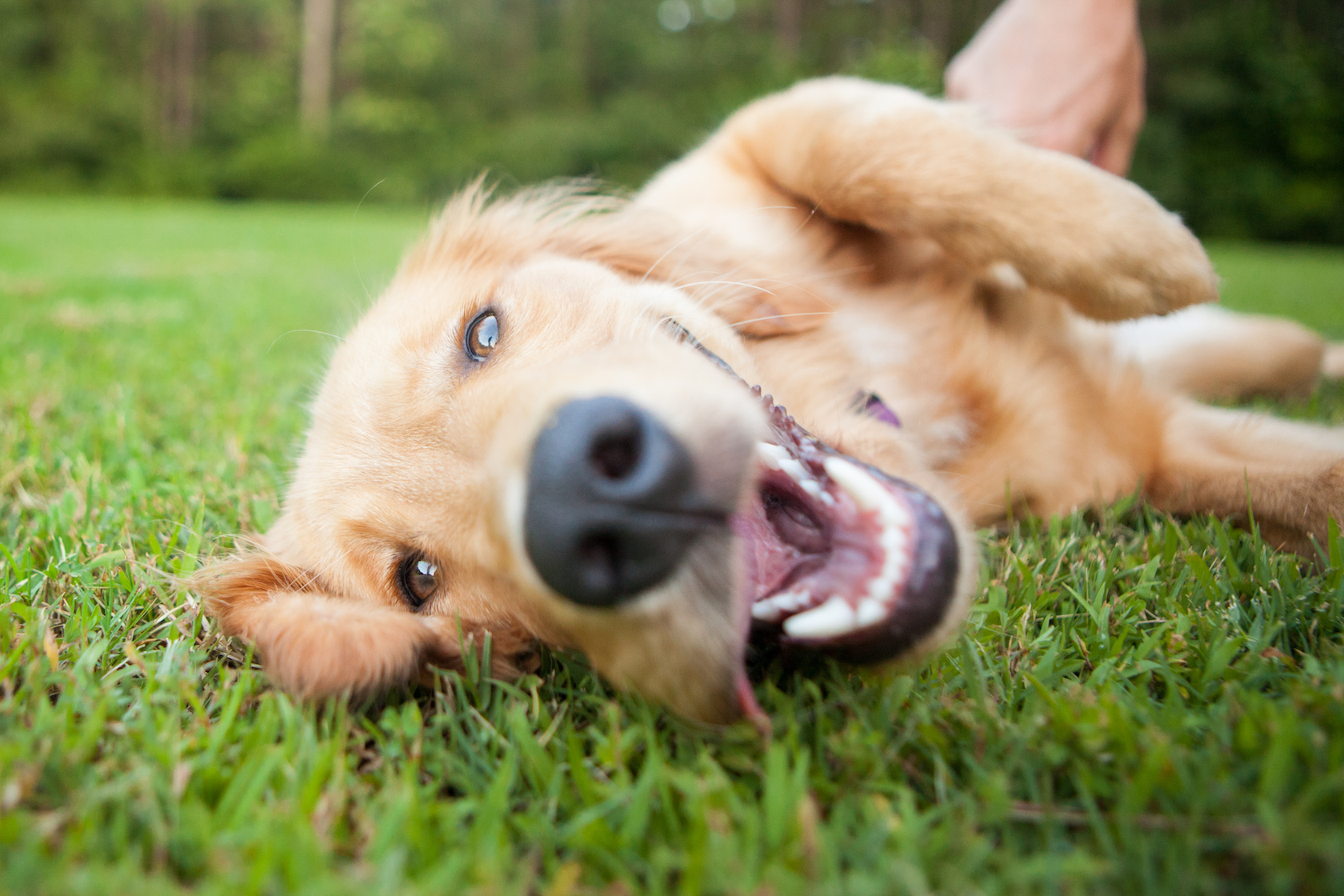 Dogs are more expressive when they know you’re looking

A new study reveals that dogs are more expressive in an attempt to communicate and not just because they are excited. Researchers from the University of Portsmouth have found that dogs make more facial expressions when humans are looking at them.

The analysis is the first to provide clear evidence that dogs move their faces in direct response to people. Dr. Juliane Kaminski, an expert in dog cognition at the university, led the study.

“We can now be confident that the production of facial expressions made by dogs are dependent on the attention state of their audience and are not just a result of dogs being excited,” said Dr. Kaminski. “In our study they produced far more expressions when someone was watching, but seeing food treats did not have the same effect.”

The researchers evaluated 24 dogs of various breeds from ages one to 12, all of which were family pets. Each dog was secured a meter away from a person, and the dog’s face was filmed during various exchanges. At times, the person’s body was oriented toward the dog, and at other times the person was turned away from the dog.

“DogFACS captures movements from all the different muscles in the canine face, many of which are capable of producing very subtle and brief facial movements,” explained co-author Bridget Waller. “FACS systems were originally developed for humans, but have since been modified for use with other animals such as primates and dogs.”

The study revealed that the dogs created facial expressions in response to attention from people rather than as a result of their own emotional state, which has long been the assumption. Dr. Kaminski pointed out that dogs facial expressions may have changed over many years of domestication.

“Domestic dogs have a unique history – they have lived alongside humans for 30,000 years and during that time selection pressures seem to have acted on dogs’ ability to communicate with us,” said Dr. Kaminski. “This study moves forward what we understand about dog cognition. We now know dogs make more facial expressions when the human is paying attention.”

The research is published in Scientific Reports.