Dogs are not smarter than cats and other animals, study finds • Earth.com 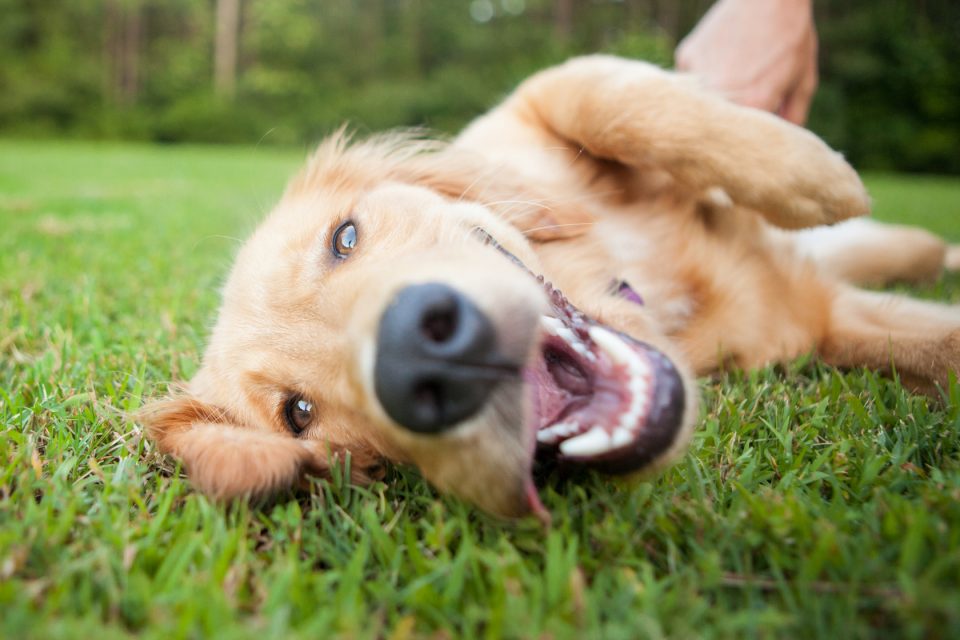 Dogs are not smarter than cats and other animals, study finds

Dogs seem to be so emotionally in tune with humans that they are commonly perceived as being far more intelligent than other animals. However, a new study has revealed that dogs do not have exceptional cognitive ability when compared to many other smart animals.

Using existing data on the behavior and abilities of different mammals, a team of psychologists led by the University of Exeter compared the cognitive skills among these species. The comparisons were based on associative learning, sensory cognition, physical cognition, spatial cognition, social cognition, and self-awareness.

Study co-lead author Professor Stephen Lea said that dogs appeared to be no better than other animals at associative learning. and their physical cognition was comparable to that of other species. While dogs performed well in spatial tasks, they did not necessarily stand out.

Dogs are known for their impressive social skills, particularly in the way that they interact with humans. However, other animals were found to be even more perceptive of social cues, including horses.

“Some other domestic species may do as well as dogs, though no other social hunters (except for wolves) have been shown to do as well,” wrote the researchers. “Dogs also have impressive capacities for social learning, and they seem to do better at these tasks than any other carnivorans, except wolves. Nevertheless, they have not demonstrated any capacities that have not also been shown in other social hunters.”

Pigs, pigeons, and chimpanzees were found to have an episodic-like memory that is not present in dogs, which is the ability to remember the what, when, and where of an event.

Furthermore, many people assume that dogs have the best sense of smell in the animal kingdom, yet the researchers found that pigs may have an even better sense of smell. The scientists explained that early research did not compare the cognitive abilities of dogs to other animals.

The study is published in the journal Learning and Behaviour.