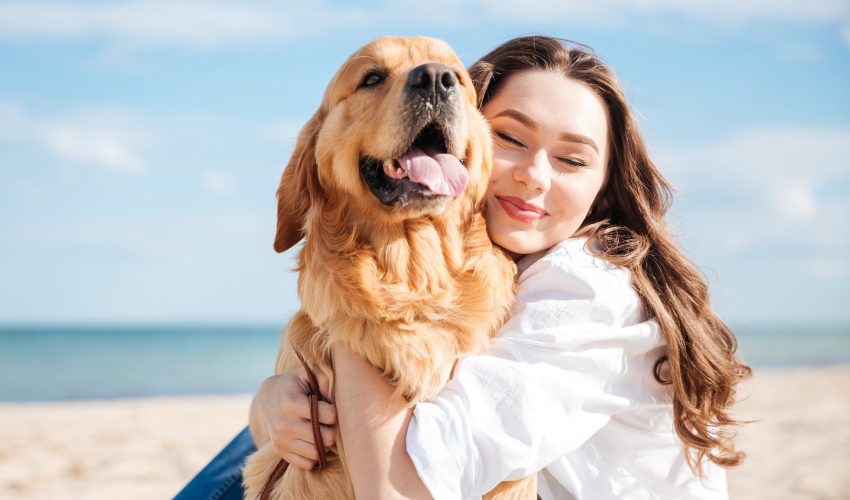 Pet owners often feel that their furry companions are like their children. According to a recent report, one of the number one motivations for millennials looking to buy a house is so they will have space for their dog.

Dogs are particularly sensitive to humans and with a loyal nature and seemingly perpetually wagging tail, it can be hard not to infantilize or anthropomorphize canine pets.

Now, new research has found that even though we love our pets like a member of the family, treating them like children can often lead to a misunderstanding of the dog’s natural behaviors and actions.

It turns out that dogs are much more tuned in to our emotions and moods, but as owners, humans are not nearly as proficient at reciprocating and understanding our dogs.

The research will be presented at the Royal Institution Christmas Lectures by Sophie Scott, a professor of cognitive neuroscience at University College London.

Scott’s findings show that dogs have much more emotional intelligence than we think, and our tendency to treat animals like children is detrimental to the animal’s sensibilities.

According to Scott, we do not view dogs the same way they view us. Research has found that to them, humans have a similar role as an alpha animal would in a hypothetical pack in the wild.

In an interview with the Times, Scott explained this divide in human-pet relations further by using recent studies where it was proven that dogs do not like to be hugged.

One such study was conducted by Stanley Coren, a psychology professor and canine expert from the University of British Columbia.

According to an article in the Telegraph, Coren analyzed images found on the internet of dogs being hugged looking for signs of distress such as avoiding eye contact, folding its ears away, or keeping its eyes closed.

Coren found a large majority of the photographs showed that dogs were under stress while being cuddled or hugged.