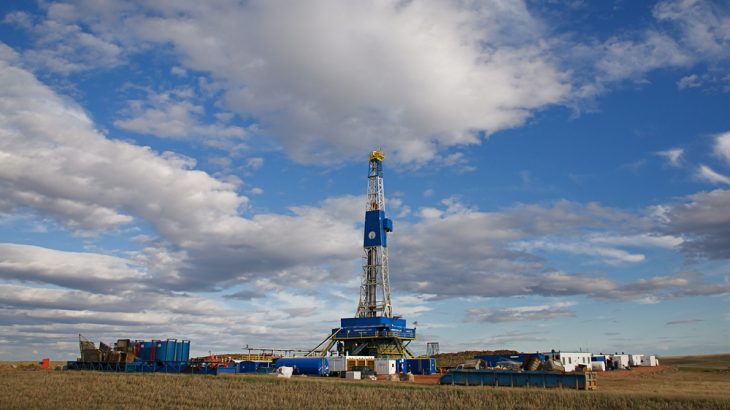 The U.S. oil and gas drilling boom has been a boost to the economy, especially in states like Oklahoma and North Dakota. But it may be leading to a climate disaster.

But the fracking and drilling boom spells disaster for the environment, activist group Oil Change International said. The organization and 17 partners outlined the potential damage in a new report released Thursday.

“The United States should be a global leader in winding down fossil fuel use and production. Instead, the U.S. oil and gas industry is gearing up to unleash the largest burst of new carbon emissions in the world between now and 2050,” Oil Change International reported. “At precisely the time in which the world must begin rapidly decarbonizing to avoid runaway climate disaster, the United States is moving further and faster than any other country to expand oil and gas extraction.”

The U.S. drilling boom could push global carbon emissions above the target set in the landmark Paris Agreement, the coalition reports.

“Between 2018 and 2050, U.S. drilling into new oil and gas reserves could unlock 120 billion metric tons of new carbon pollution, which is equivalent to the lifetime CO2 emissions of nearly 1,000 coal-fired power plants,” the report states. “If not curtailed, U.S. oil and gas expansion will impede the rest of the world’s ability to manage a climate-safe, equitable decline of oil and gas production.”

The report also points to the environmental dangers linked to fracking, or hydraulic fracturing to extract natural gas from shale.

Fracking is connected to health risks caused by air and water pollution caused by the operations, as well as heavy truck traffic. Oil pipelines connected to the projects raise the risk of leaks and soil contamination. Fracking has also been linked to man-made earthquakes.

It’s time to put the environment above the economic payout of the drilling boom, Oil Change International said in a press release.

“Real climate leadership requires decisively saying ‘no’ to further expansion of the fossil fuel industry while enthusiastically saying ‘yes’ to a renewable energy transition on the pace and scale of a Green New Deal,” the organization said.