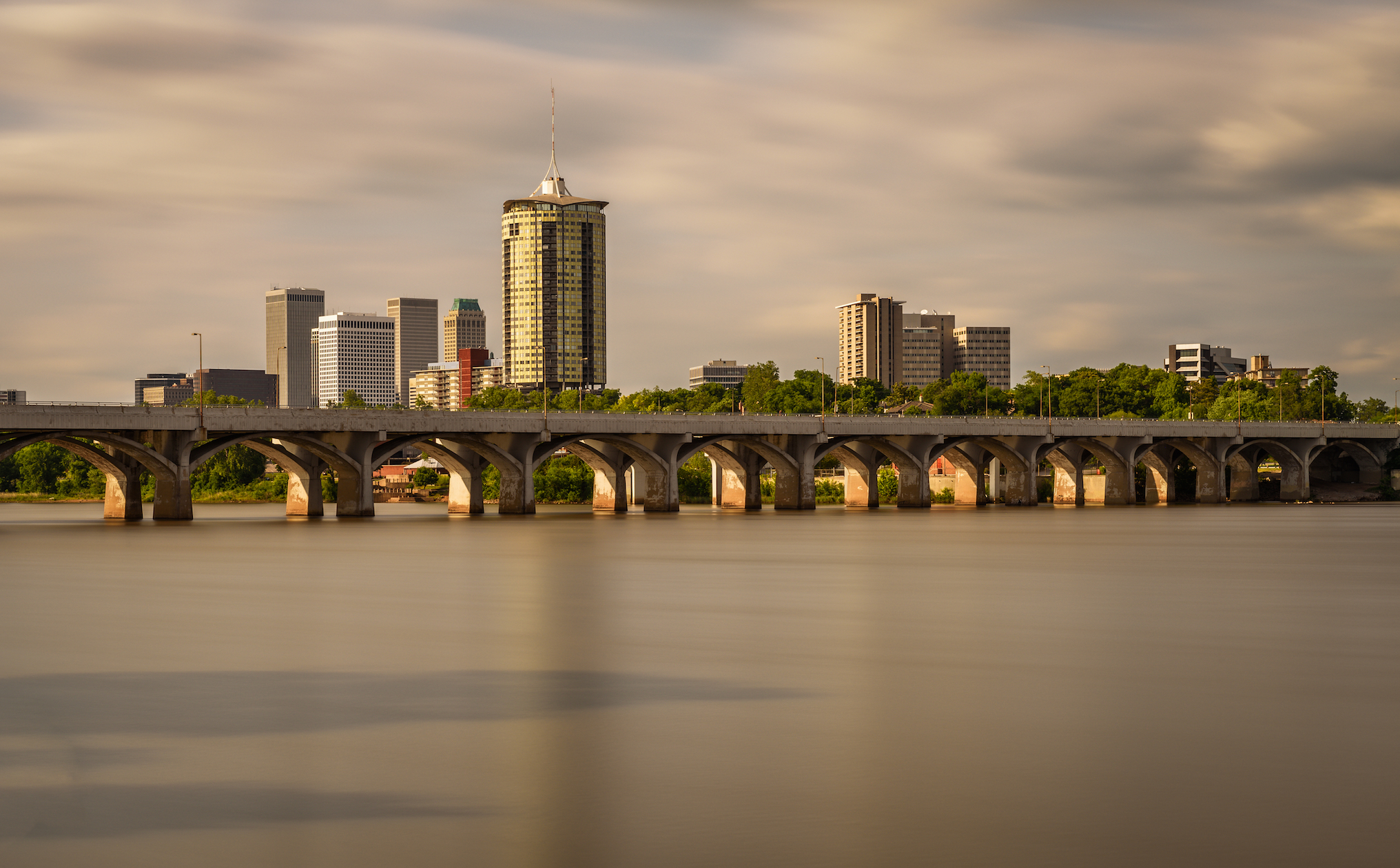 Since 2013, there have been hundreds of earthquakes in Oklahoma recorded at a 3.0 magnitude or higher.

But now, those numbers are decreasing, largely because the United States Geological Survey (USGS) identified what was inducing the earthquakes in the first place.

It was thought that fracking might be the cause, but the USGS identified that wastewater disposal was the catalyst for the increase in seismic activity in Oklahoma.

The researchers report that one to two percent of all earthquakes in Oklahoma are caused by fracking, while the rest are induced by wastewater disposal.

Wastewater disposal is the process when wastewater, typically produced through oil and gas extraction, is injected into wells deep into the Earth in porous sandstone or limestone.

Once the real cause of the earthquakes in Oklahoma was identified, policy was put in place to regulate injection wells across the state, and thankfully, their efforts have been successful.

However, even with regulatory measures in place, the USGS warns that Oklahoma is still in danger of experiencing more seismic activity than is typical for the state.

“The 2017 forecasted seismic rates are lower in regions of induced activity due to lower rates of earthquakes in 2016 compared to 2015, which may be related to decreased wastewater injection, caused by regulatory actions or by a decrease in unconventional oil and gas production,” the agency says. “Nevertheless, the 2017 forecasted hazard is still significantly elevated in Oklahoma compared to the hazard calculated from seismicity before 2009.”