Drying in the Amazon could lead to a wetter Indonesia • Earth.com 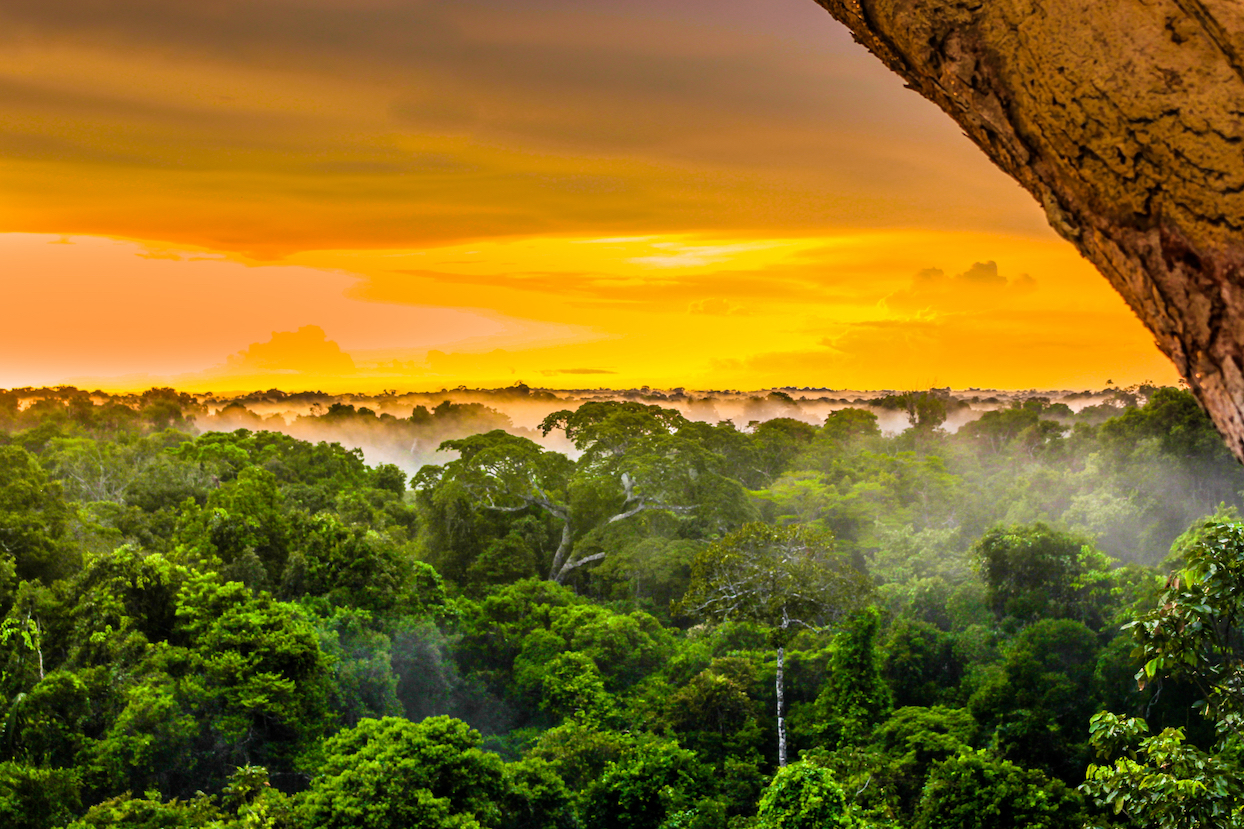 Drying in the Amazon could lead to a wetter Indonesia

The Earth’s atmosphere has been experiencing an increase in the levels of greenhouse gases for years, and it’s not stopping anytime soon. This issue comes with a whole host of other problems, and scientists may have found yet another. Researchers from the University of California, Irvine, used climate models to predict that an increase in greenhouse gases will dry out the Amazon rainforest, while also resulting in wetter conditions in the woodlands of Indonesia and Africa.

According to the researchers, there is an unexpected and significant factor in this global precipitation shift: the direct response of the forests to higher carbon dioxide levels.

“People tend to think that most of the disruption will come from heat going into the oceans, which, in turn, will alter wind patterns,” says James Randerson, UCI’s Ralph J. & Carol M. Cicerone Chair in Earth System Science. “We have found that large-scale changes in rainfall can, in part, be attributed to the way tropical forests respond to the overabundance of carbon dioxide humans are emitting into the atmosphere, particularly over dense forests in the Amazon and across Asia.”

The study, led by former UCI postdoctoral scholar Gabriel Kooperman and published in Nature Climate Change, finds that the interactions between rainforests and the rising CO2 levels will lead to an asymmetrical pattern of rainfall change occurring across the tropics.

This cascade of effects begins with stomata – the small structures on the underside of leaves that open and close, allowing plants to take in CO2 when they need it to grow, while also releasing water vapor. When more CO2 is present, the stomata do not open as widely, reducing the amount of water evaporated into the atmosphere.

The researchers believe that this effect, extended across all the plants and trees in the rainforest, will cause noticeable changes in the atmosphere, changing the way winds blow and the flow of moisture coming from the ocean.

“In many tropical forest regions, the moisture supplied by transpiration, which connects water underground at the root level directly to the atmosphere as it is pulled up to the leaves, can contribute as much as moisture evaporated from the ocean that rains back down at a given location – which is normal rainforest recycling,” explains Kooperman, now an assistant professor of geography and atmospheric sciences at the University of Georgia. “But with higher CO2, trees and forests evaporate less moisture into the air, so fewer clouds are formed above the Amazon.”

Rather than joining with the clouds and raining over the forest, water vapor from the Atlantic moves across South America to the Andes mountain range. There, it falls as rain onto the mountain slopes, and thus does little to benefit the rainforest in the Amazon. This could lead to drought in the Amazon and warming over the forests on islands such as Borneo, Java, and Sumatra.

The researchers also mention that the resulting droughts and forest mortality in the Amazon, along with a potential increase in flooding in other rainforests, could have a major effect on biodiversity, freshwater availability, and food supplies for the local populations.