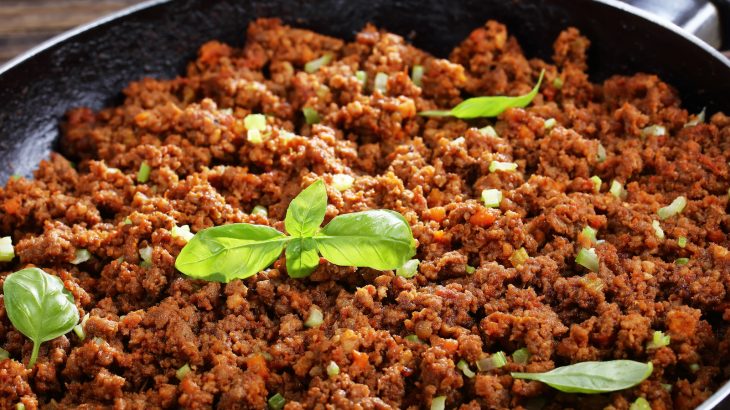 The U.S. Department of Agriculture’s Food Safety and Inspection Service (FSIS) announced on Wednesday that approximately 132,606 pounds of ground beef products are being recalled after a deadly E. coli outbreak.

In July, raw ground beef was identified as the likely cause of 17 illnesses and one death. Nearly all of the patients were from Florida, which prompted Publix grocery stores in the state to voluntarily recall ground beef products that were suspected to be contaminated with Escherichia coli (STEC) O26.

Upon further investigation, the illnesses were traced to items sold by the Colorado-based company Cargill Meat Solutions. The products had been packaged on June 21 and were distributed to retailers all over the country.

A news release states: “FSIS is concerned that some product may be frozen and in consumers’ freezers. Consumers who have purchased these products are urged not to consume them. These products should be thrown away or returned to the place of purchase.”

The recalled items bear the establishment number “EST. 86R” inside the USDA mark of inspection.

Individuals that become ill from STECs will begin to experience symptoms an average of three to four days after exposure.

“Most people infected with STEC O26 develop diarrhea (often bloody) and vomiting. Some illnesses last longer and can be more severe. Infection is usually diagnosed by testing of a stool sample,” says the news release.

“Vigorous rehydration and other supportive care is the usual treatment; antibiotic treatment is generally not recommended. Most people recover within a week, but rarely, some develop a more severe infection.”