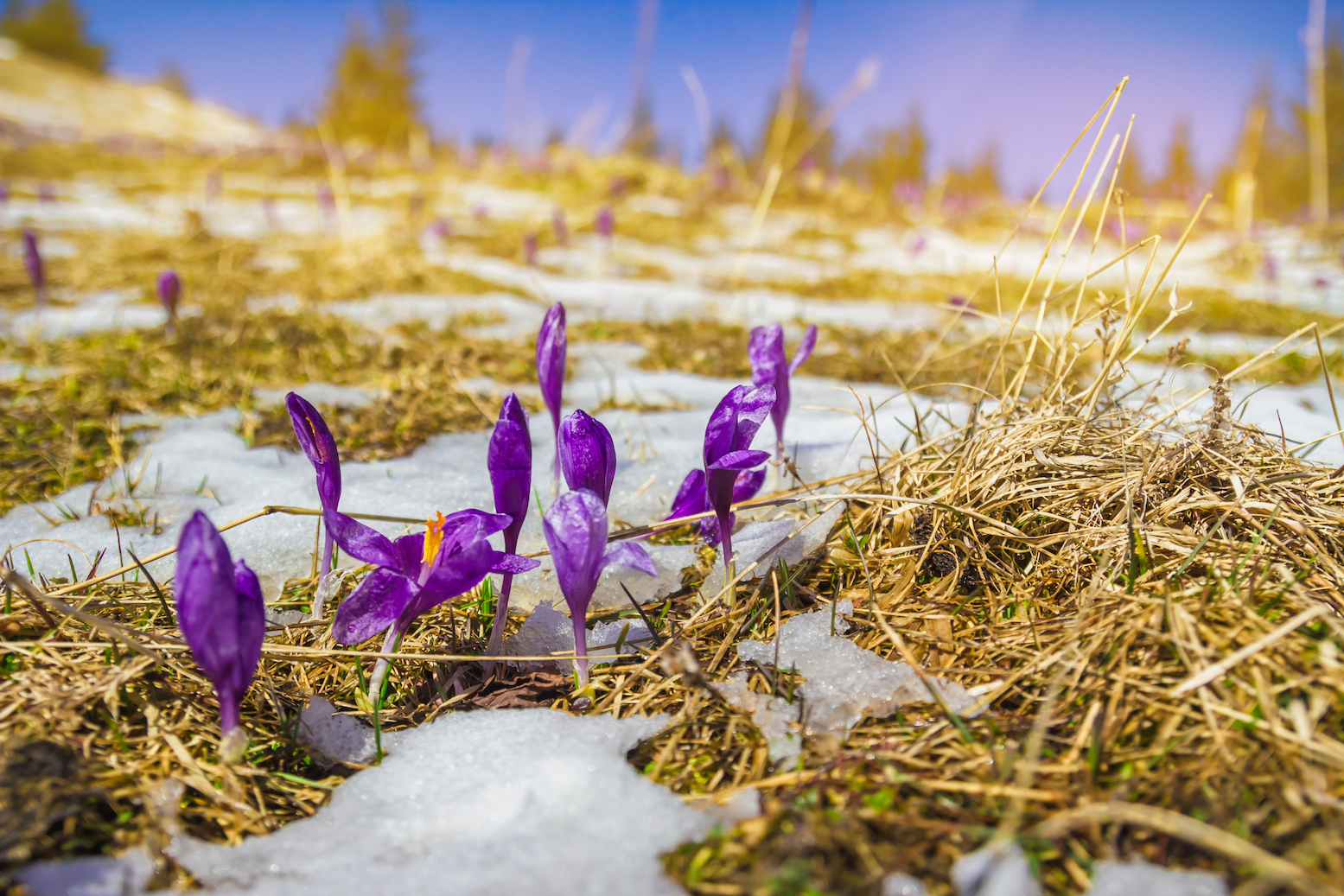 Global climate change is becoming more of a concern every year. It’s responsible for major heatwaves and droughts, floods, wildfires, frequent and severe storms, and is even bringing earlier and earlier springs each year.

But now, a new study from the European Space Agency (ESA) has found that early springs and melting snow in boreal forests due to rising carbon emissions might actually help in mitigating climate change.

The research revealed that as spring and snowmelt have been coming earlier, boreal forests and other huge carbon sinks are then free to absorb more of the world’s carbon.

When it comes to predicting the effects of carbon emissions and future carbon levels, researchers need to know both how emissions will increase and the absorption rate on land and in the oceans.

Boreal forests can absorb huge quantities of carbon, but winter snow cover hinders this effect. With an early spring and melting snow, trees have more time to absorb CO2 from the atmosphere.

The study used data from the European Space Agency’s GlobSnow project, which produced daily snow cover maps using satellites over the whole northern hemisphere from 1979 to 2015.

A team of researchers led by the Finnish Meteorological Institute analyzed the data from the Globsnow project and discovered that over the last 36 years, spring came early by an average of eight days.

The early snow melt has resulted in boreal forests increasing their uptake of carbon emissions by 3.7 percent per decade.

In Eurasian forests, the effect is doubled compared to North American Forests.

“By combining satellite and ground-based information, we were able to turn observations of melting snow into higher-order information on springtime photosynthetic activity and carbon uptake,” said Professor Jouni Pulliainen, leader of the research team.

ESA and the researchers involved with the study say that these findings will help inform future climate change models and help accurately predict carbon absorption compared to increasing carbon emissions.