CO2 levels in the atmosphere have reached record highs • Earth.com 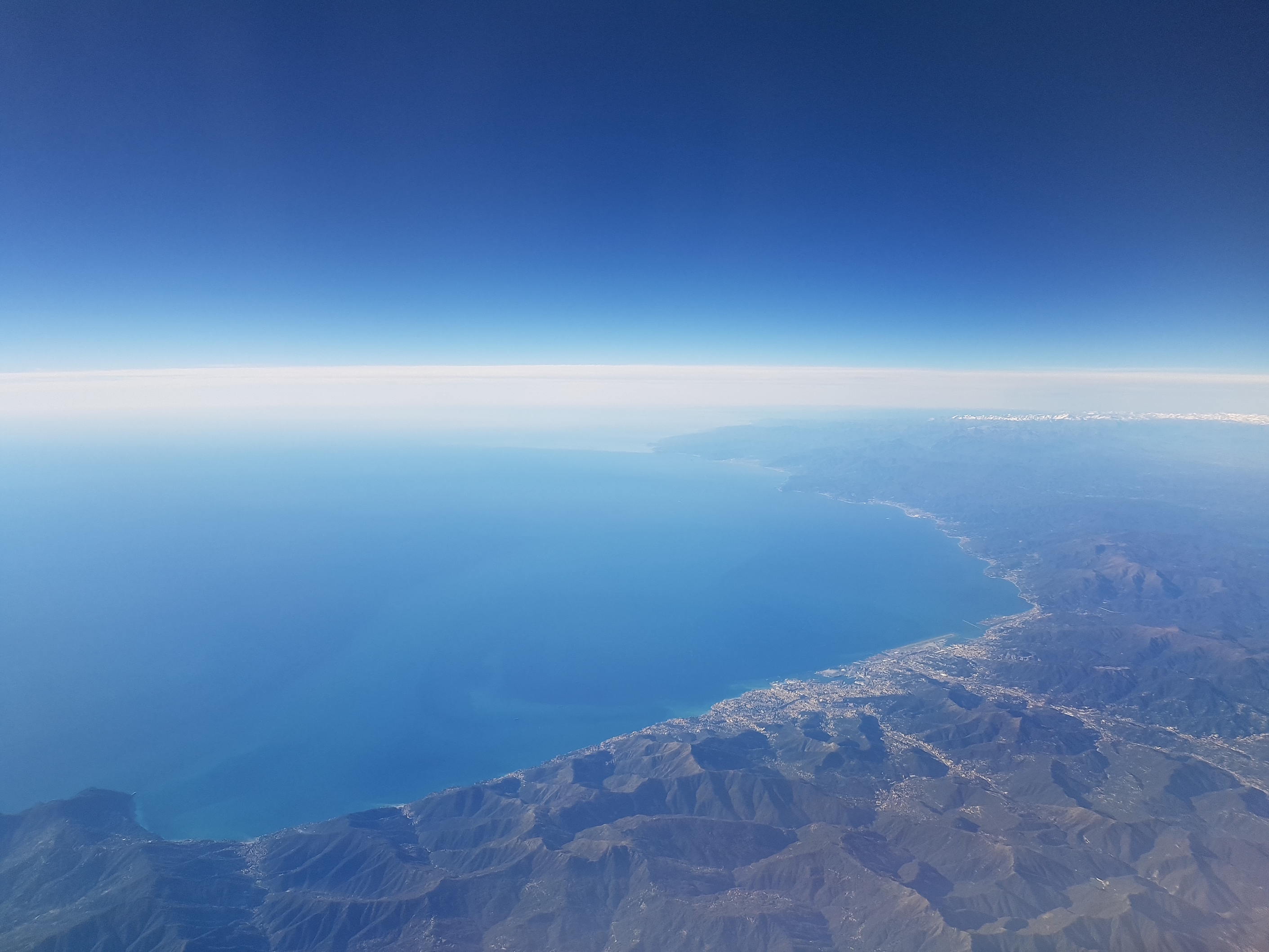 CO2 levels in the atmosphere have reached record highs

CO2 levels in the Earth’s atmosphere have reached an all-time high, according to the World Meteorological Organization (WMO).

Those numbers may not seem so drastic, but with increasing amounts of carbon in the atmosphere, climate change could drive sea level rise and increase global temperatures by 3 degrees Celsius.

To put the rise in CO2 levels in perspective, the last time the Earth’s atmosphere contained carbon levels at 400 parts per million was during the mid-Pliocene era, about 3 to 5 million years ago.

Anthropogenic or human-made emissions are a major part of why carbon dioxide levels are so high today.

According to the new report, the recent rise in CO2 is occurring 100 times faster than when the world was coming out of its last ice age.

Every year the WMO publishes its latest observations on greenhouse gas emissions and carbon levels in the atmosphere using data from the WMO Global Atmosphere Watch Programme.

The unprecedented levels of carbon in the atmosphere can be traced to population growth, an increase in agriculture, growing infrastructure and industrialization, and habitat degradation.

The WMO and climate researchers are hopeful that an early warning system will help motivate policy change to mitigate the effects of global warming caused by greenhouse gas emissions.

“We are still emitting far too much and this needs to be reversed. The last few years have seen enormous uptake of renewable energy, but we must now redouble our efforts to ensure these new low-carbon technologies are able to thrive. What we need now is global political will and a new sense of urgency,” said Erik Solheim, head of the United Nations Environment Programme, in a WMO press release.