Early to bed, early to rise people may be more common than you think • Earth.com 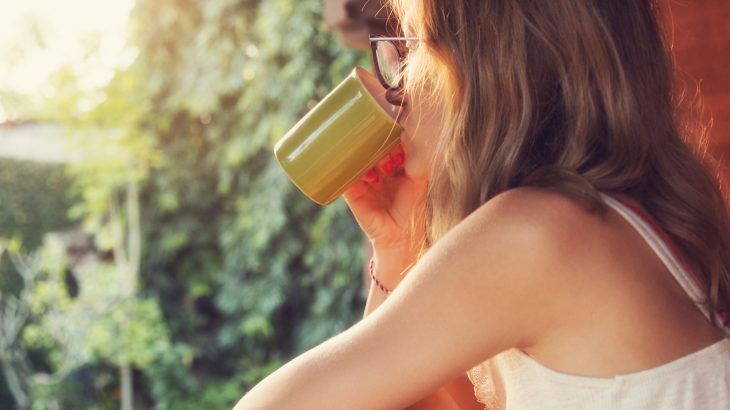 Early to bed, early to rise people may be more common than you think

People who can fall asleep early and thrive in the morning are more common than previously thought, according to a new study.

An advanced sleep phase, one where an individual’s internal body clock operates hours earlier, was once considered extremely rare.

If you have an advanced sleep phase, you might find yourself getting sleepy around 8 p.m. and waking up as early as 4 a.m. without feeling groggy.

“Advanced sleepers,” also have an easier time getting up in the morning on weekends and don’t need to sleep in the extra half hour or so that non-advanced sleepers do.

“While most people struggle with getting out of bed at 4 or 5 a.m., people with advanced sleep phase wake up naturally at this time, rested and ready to take on the day,” said Louis Ptacek, MD, the senior author of the study. “These extreme early birds tend to function well in the daytime but may have trouble staying awake for social commitments in the evening.”

The study was published in the journal SLEEP.

The researchers analyzed data from a sleep disorder clinic, examining 2,422 patient records that were part of the clinic over nine years.

If a patient was able to fall asleep before 8:30 p.m. and wake up easily before 5:30 p.m. without any obligations, they met the criteria for advanced sleep phase.

The researchers estimated that around one in 300 people in the general population is impacted by advanced sleep phase.

The number may not be reflective of the number of people who do qualify as advanced sleepers, given that four of the patients refused to enroll in the study.

For some of the patients, they may have inherited their sleep patterns as all eight of the patients who met the criteria reported having a first-degree relative with the same schedule.