Early life has long-term effects on the health of hyenas • Earth.com 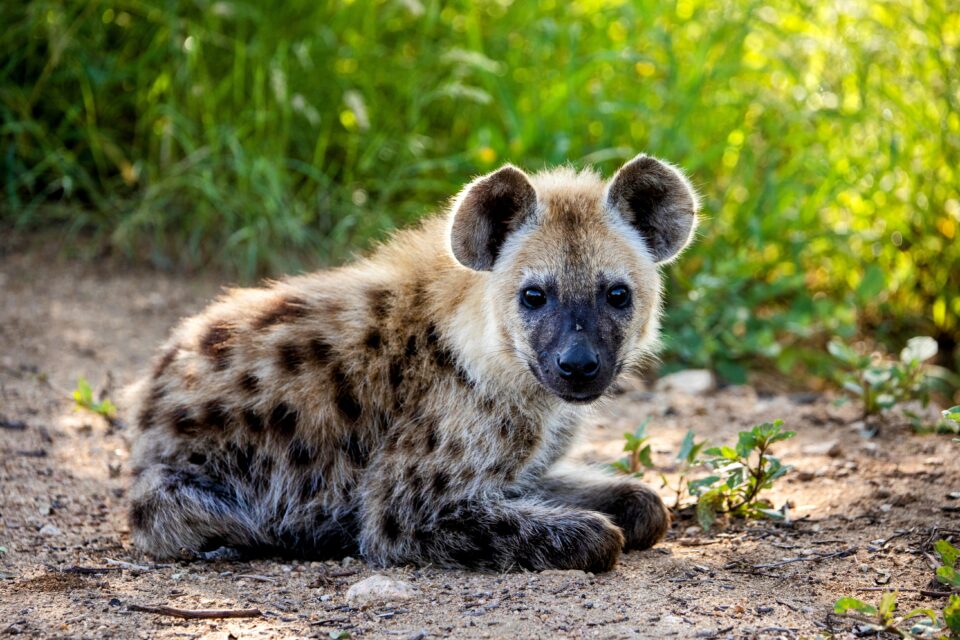 A new study led by the Leibniz Institute for Zoo and Wildlife Research (Leibniz-IZW) has investigated the influence of maternal, social, and ecological factors during early life on the survival and reproductive fitness of female adult spotted hyenas (Crocuta crocuta). The analysis revealed that the social status of the mother had a positive effect on the reproductive success of the next generation, while being born to an elderly mother or growing up during a period of environmental stresses such as massive rainfall reduced survival and longevity.

However, the experts suggest that the combination of specific conditions during early life may matter more than just the simple accumulation of either beneficial or adverse conditions in predicting life prospects in hyena populations.

The scientists analyzed data from the life histories of 666 female spotted hyenas from the Serengeti National Park in Tanzania from 1987 to 2020 to assess how a variety of maternal, social, demographic, and ecological factors affected their evolutionary fitness (how many of an individual’s offspring reach reproductive age and manage to pass their genes to the next generation).

“Through careful analyses of the long-term data we were able to show clearly, for example, that female offspring of elder mothers have a significantly shorter lifespan and raise fewer young than those of mothers in their prime age,” said study lead author Morgane Gicquel, an expert in Ecological Dynamics at Leibniz-IZW. The investigation also revealed that daughters benefited if they did not have siblings, if were the dominant rather than the subordinate cubs in twin litters, or if their mothers had a high social status.

“We were surprised to find that maternal social status, litter size, and offspring dominance status only mattered to hyena offspring in the first few years, namely for survival to adulthood and for age at first reproduction, but that they did not influence longevity or lifetime reproductive success,” Gicquel explained.

“In contrast, we found both short-term and long-term effects for the number of lactating adult females in a clan,” said study senior author Sarah Benhaiem, a behavioral ecologist at Leibniz-IZW. “As the number of lactating female clan members increased, growth rate, survival to adulthood, and lifetime reproductive success of the offspring decreased. This could be related to more frequent conflicts and increased competition among breeding females.”

The scientists also discovered that ecological factors, such as increases in rainfall in the first six months of their lives, reduced the changes of female hyenas of surviving to adulthood, possibly due to increased parasite load and transmission of pathogens, or the flooding of communal dens, leading to cubs drowning at an early age. “In terms of climate change, it now rains more in the Serengeti than ever before – quite in contrast to many other areas in Africa. In the light of these insights, this might have a long-term negative effect on the population,” concluded Leibniz-IZW director Heribert Hofer.