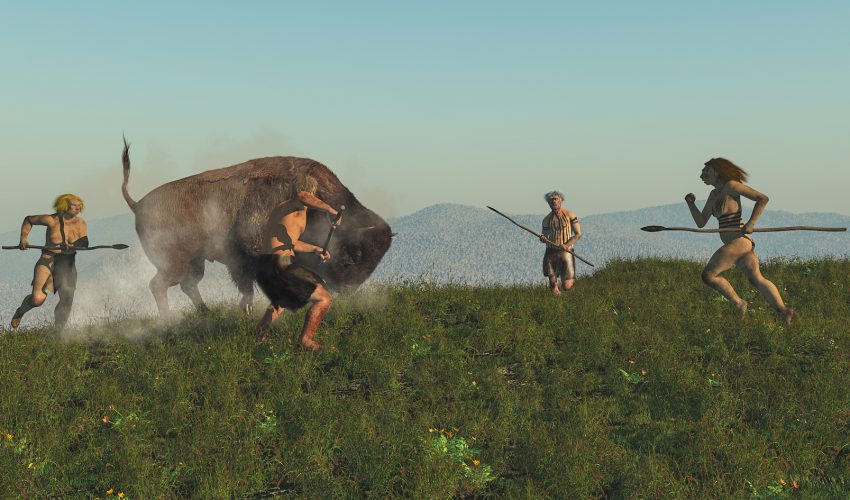 Ancient human bone fossils have been found in numerous excavations with bite marks that align with human teeth. This is widely accepted as evidence that our early ancestors resorted to cannibalism at times, and most researchers believe the practice occurred as a result of other food sources running low.

But research by Dr. James Cole, an archeologist from England’s University of Brighton, suggests that the relative lack of caloric content of humans points the motive in another direction – social or cultural ritual.

Cole arrived at that conclusion by examining nine sites where bone fossils exhibiting signs of cannibalism had been found. The sites conformed to the Paleolithic period, some 14,000 to 900,000 years ago, and reflected the dietary behavior of modern man as well as Neanderthals and two other extinct branches of human evolution.

He estimated that the caloric value of a human is no higher than that of many other meat sources that would have been available. And why would it be worth the risk of trying to add one of their own kind to the menu? Cole wondered.

“You’re dealing with an animal that is as smart as you are, as resourceful as you are, and can fight back in the way you fight them,” he said.

He figured that most would of our ancestors would have figured it was less risky and much more of a feast to take down a woolly mammoth instead. Cole recognized that a certain amount of the human feasting could have been done out of convenience. Perhaps some meal sources consisted of tribe members who’d died and it was easier to consume them than to go on the hunt. But he didn’t feel that such a decision would be made frequently, and that most of the cannibalistic evidence we see through fossil study was motivated by factors beyond calories. It was more often a matter of choice, he wrote.

For instance, in some cases they might have been prisoners taken in battle and consumed for ritualistic reasons.