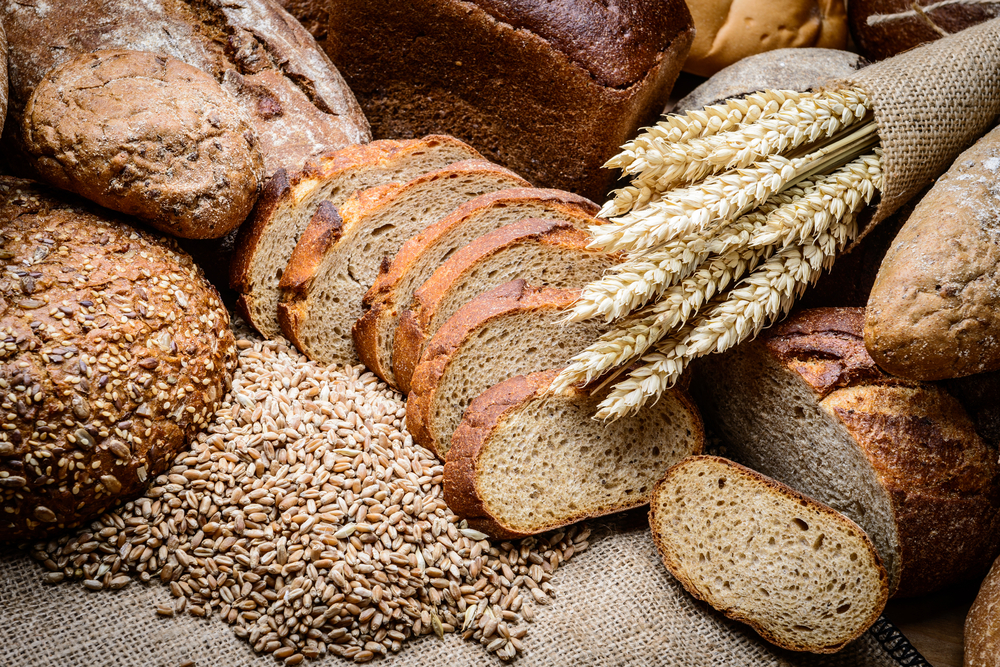 You already know vegetables are good for you. Now, there’s another reason to eat them: vegetable protein can help to protect against early menopause, according to a new study.

Epidemiologists from the University of Massachusetts, Amherst and the T.H. Chan School of Public Health at Harvard University found that a high uptake of vegetable protein from foods such as enriched pasta, whole grain bread, soy and tofu over a long period of time can boost the function of the female reproductive system. Eating plenty of veggies can also help prevent early menopause, the scientists said.

“A better understanding of how dietary vegetable protein intake is associated with ovarian aging may identify ways for women to modify their risk of early onset menopause and associated health conditions,” wrote Maegan Boutot, the study’s lead author and a graduate student at UMass Amherst at the time of the study.

The researchers used data collected by the Nurses’ Health Study II to see if there was a link between dietary intake of vegetable protein and reproductive health among women.

They found that between 5 and 10 percent of women in the western world begin menopause before the age of 45. While women who undergo early menopause are at lower risk for breast and ovarian cancer, according to previous studies, they’re also at a higher risk for other types of cancer, diabetes, heart disease, Alzheimer’s disease and lower bone density.

Earlier research had pointed to a possible correlation between diet and early menopause, the researchers said. They were curious to find out if there was evidence for a link.

“We evaluated the relation of long-term intake of vegetable protein, animal protein, and specific protein-rich foods with incidence of early natural menopause in the Nurses’ Health Study II cohort,” they wrote in the study.

After correcting for other factors like medical history, weight and smoking, they found that women who consumed less vegetable protein tended to start menopause earlier. On the other hand, women who ate plenty of veggies had a much lower risk of early menopause.

“Intakes of specific foods including pasta, dark bread and cold cereal were also associated with lower risk,” they wrote.

Animal protein consumption didn’t seem to affect the age of onset for menopause.

The study has been published in the American Journal of Epidemiology.