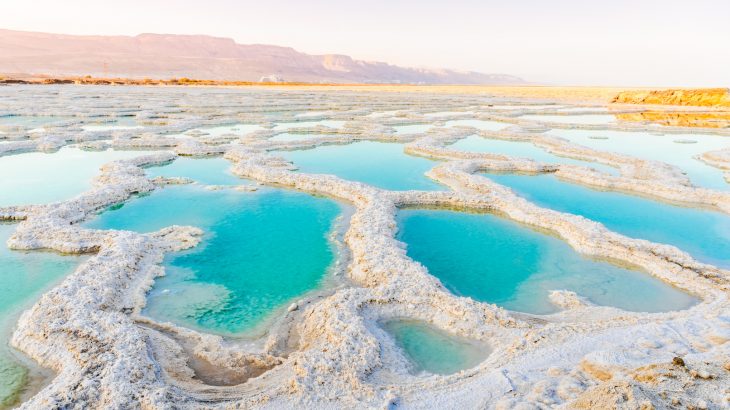 According to a new report put forth by the American Association for the Advancement of Science, archaeologists have discovered plant fossils in present-day Jordan in the Middle East that date back to before the Permian Extinction — about 250 million years ago.

The new fossils push back the age of previously discovered and studied seed lineages and suggest that these lineages actually survived the mass extinction.

Furthermore, researchers are now calling this Permian-age tropical habitat a “hidden cradle” of plant evolution — a cradle that housed ancestors of many of our modern plants, such as Podocarpaceae, the second-largest family of modern conifers.

Patrick Blomenkemper, from the University of Münster, and his colleagues state in their report that the plant fossils found within this hidden cradle are all early ancestors of seed lineages that would become the dominant plant species in the Mesozoic period.

And, armed with the knowledge that these seed lineages survived the Permian Extinction, researchers believe that these species are much more resilient than previously thought.